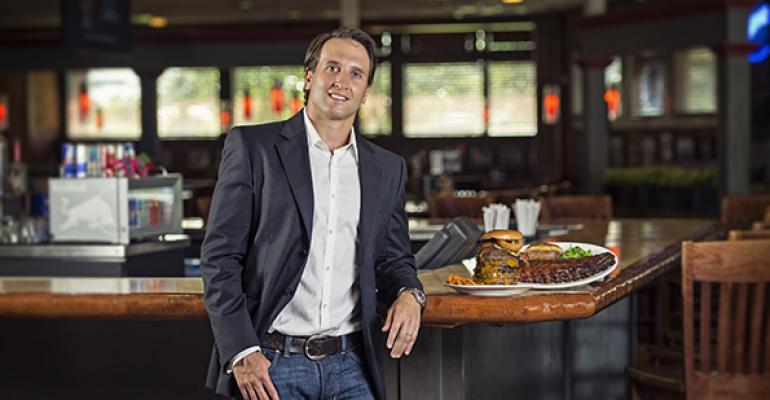 Esko replaces Chris Artinian, who left the company to pursue other opportunities, the company said. Artinian served as president and CEO since 2012.

“We are very pleased that Ryan is joining Smokey Bones,” Anthony Polazzi, a member of Smokey Bones’ board of directors, said in a statement. “With Ryan now on board, we plan to move quickly to continue our growth plan by adding new stores, completing major remodels and looking at potential acquisitions.”

At Sun Capital, Esko served as principal of performance improvement, responsible for the supervision of improvement projects for Sun Capital’s portfolio of companies, which, in the restaurant space, includes brands like Boston Market, Friendly’s, Johnny Rockets and Bar Louie.

His prior experience includes running several U.S. and international consumer and retail businesses, though they were not identified.