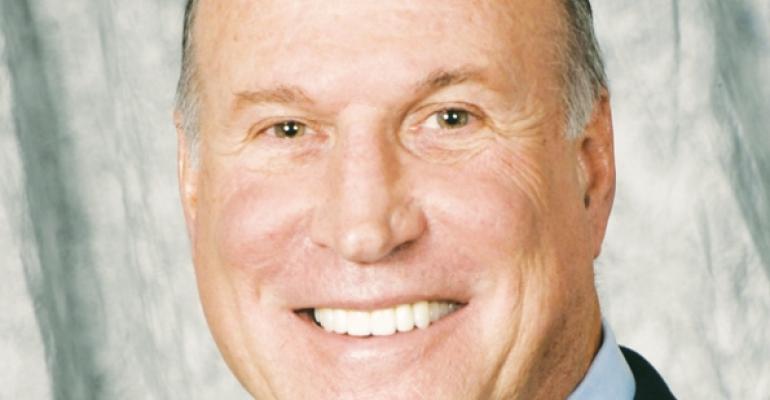 Sugar shaping up to be latest food-activist battlefront

This article does not necessarily reflect the opinions of the editors and management of Nation’s Restaurant News.

Do you offer sodas, sweetened lattes or ketchup at your restaurant? I imagine not too many hands are staying down. So you should be concerned that activists have moved to claim that you’re peddling poison.

Pediatrics professor Robert Lustig has become an Internet star by claiming that sugar is “toxic” and addictive like cocaine. But he’s not just any old crank on the Web. He’s been published in scientific journals and is now selling a book that calls for the government to card soda buyers and look at alcohol-control policies for ideas to create global reductions in sugar consumption.

This is the first step of the three-stage activist plan to seize control of what you’re allowed to serve customers. First, use the media and crusading activists who win puff coverage to demonize a single ingredient. Then, turn media coverage into efforts to delegitimize that product in the eyes of “responsible” consumers. With this supposed “public support,” pressure governments to denormalize it and regulate it as a vice rather than a consumer good.

With sugar, the demonization stage is almost finished. Already, media reports try to estimate the number of people sugar “kills,” with one book author and clinician’s estimate of the toll topping 30 million — or 10 times the number dead from smoking cigarettes.

The delegitimization has only just begun. Activists hope to use “food addiction” research to identify sugar — or fructose, a component of both table sugar and high-fructose corn syrup — as in need of special regulation or, worse, legal punishment.

Sure, just about everybody eats and enjoys sugar and other foods high in calories. But before you sit back and trust that everything will be OK, think about the example of alcohol. Ignition interlocks and driver alcohol-detection equipment may be required as standard on new cars, and alcohol taxes are often looked at as a quick fix for revenue-addicted politicians. Once something is established as a “sin,” it’s politically easy to institute more controls on it. Even though sugar is a near universal simple pleasure, activists won’t hesitate to rebrand it. Lustig thinks the time is right to call in the trial lawyers.

Meanwhile, National Institutes of Health funding of, and scientific interest in, food addiction research is at an all-time high. And the media is taking on “big food” more than it ever has before.

If you think that reported declines in childhood obesity will help ease the pressure on food companies, think again. Those reductions are cited as proof that sticking it to the hospitality industry works.

Denormalization is around the corner. Activists like Lustig have proposed banning the sale of sugary drinks too close to schools, carding anybody who buys soda and using zoning laws to restrict restaurant density.

After the 2012 election hangover — to say nothing of the depressing slow-growth economy — it may be hard to get motivated, especially over “forever” issues that never go away. You have my empathy and my sympathy. But what you can’t afford is apathy: These threats should be taken quite seriously.