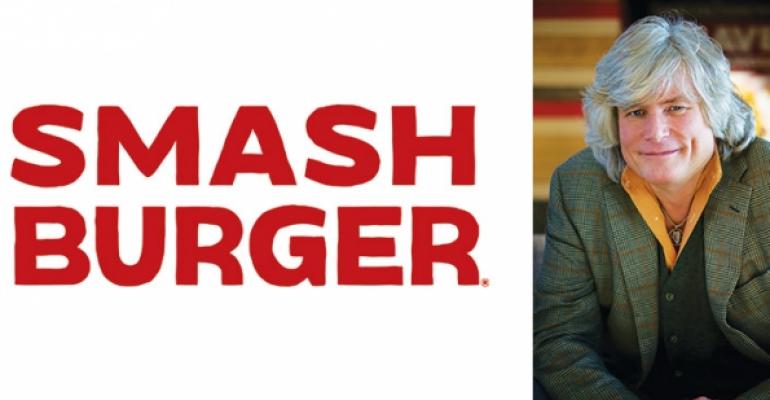 Michael Nolan is out as CEO of Smashburger, less than nine months after taking the position, the company confirmed Tuesday.

Tom Ryan, the burger chain’s co-founder, who had been serving as chief brand officer, was appointed last week as Nolan’s replacement as CEO, according to a spokesperson for Ryan.

The unexpected move was first reported by the website Blue Maumau.

Nolan’s departure continues a rocky road for those occupying the C-suite at Denver-based Smashburger. Nolan had replaced Scott Crane, who was CEO of the chain for three years before resigning in April.

Smashburger, founded in 2007, has 375 locations, and operates in the highly competitive fast-casual burger segment alongside chains such as Five Guys, In-N-Out and Shake Shack.

Nolan came to Smashburger from Corner Bakery Cafe, where he had been chief development officer. He has also held executive positions at Bloomin’ Brands Inc. and Panera Bread Co.