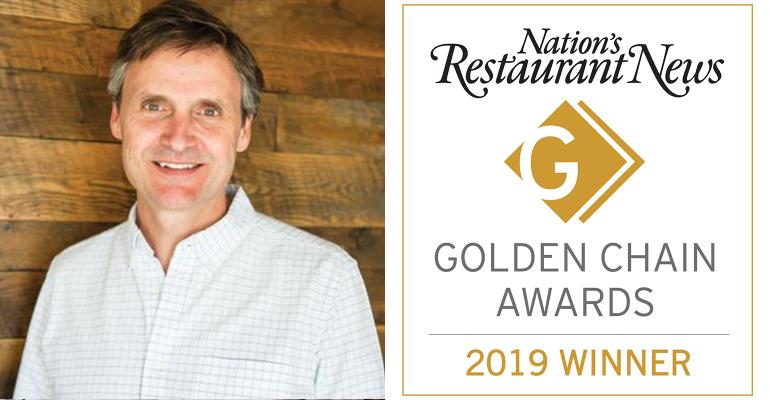 Scott Svenson to be honored with 2019 Golden Chain award

Scott Svenson, co-founder and CEO of Bellevue, Wash.-based MOD Pizza, has been named to the 2019 class of Golden Chain awards winners, recognizing more than a decade of leadership and brand evolution from co-founding a single pizzeria in downtown Seattle in 2008 to becoming the leader of the fastest-growing restaurant chain in the United States.

Along with his wife and co-founder Ally Svenson, who serves as MOD’s “protector of the purpose,” Scott Svenson has led this 420-unit fast-casual pizza chain with a “positive social purpose” to explosive growth.

With Svenson at the helm, MOD Pizza launched franchising, raised more than $185 million in private equity capital, quadrupled in size in three years, and most recently launched the company’s first mobile app and loyalty program in 2019. Apart from its irreverent style and the use of human names for its limited-time offers (the Ruthie, for example, is topped with pepperoni, arugula, jalapeños, mozzarella, grated Parmesan and spicy honey), the chain has become known for its commitment to making a positive social impact; it has donated $4.3 million to charity over the past decade and works hard to hire people who might have trouble finding jobs elsewhere, such as those who were recently in prison or rehab.

“After we opened our first four stores, we realized this was a concept we could scale,” Svenson said in 2016 on CNBC’s “Mad Money.” But the Svensons asked themselves what kind of business would be worth dedicating their next 10 years to. “It came to be about the people and making a difference in their lives.”

Prior to founding MOD Pizza, Scott and Ally Svenson also founded Seattle Coffee Company in London in 1995, before selling it to Starbucks for $90 million. In 1999, the couple also helped found London-based deli cafe chain Carluccio's in collaboration with Antonio and Priscilla Carluccio. 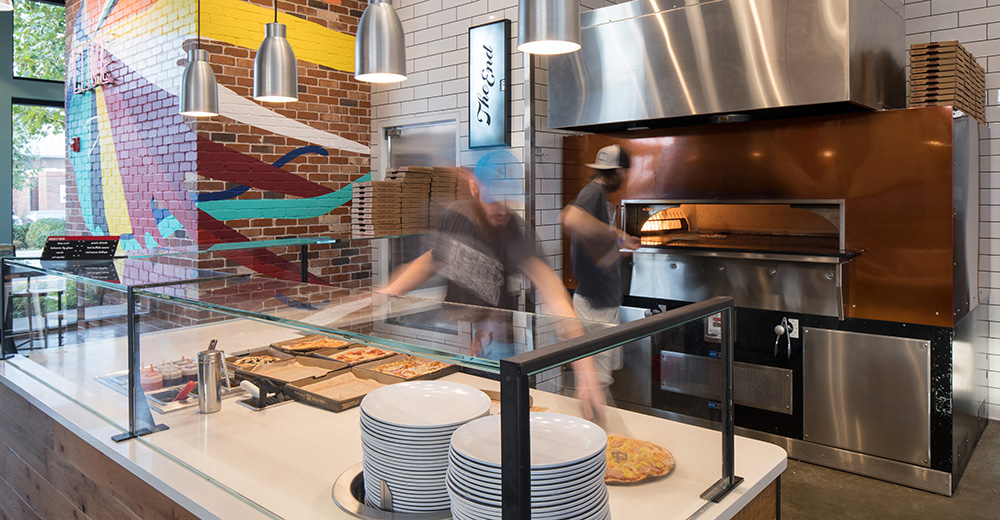 The 2019 award winners will be celebrated during a gala at Nation’s Restaurant News’ Multi-Unit Foodservice Operators conference, scheduled for Oct. 14-16 in Denver. The winners will also participate in a leading CEO panel at the event.