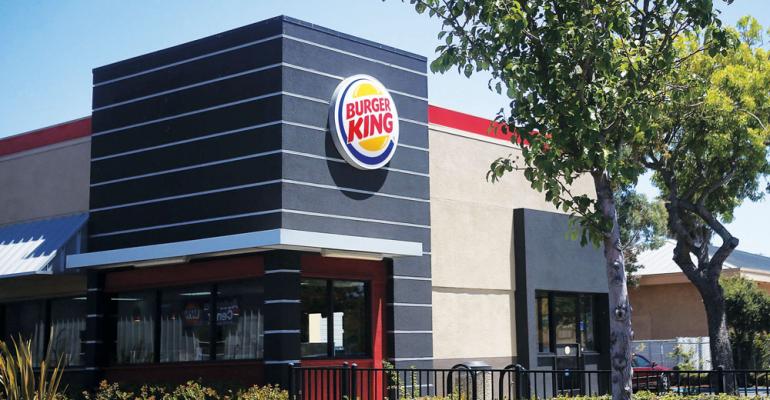 Restaurant Brands International, the parent company of Burger King, made a series of executive changes Wednesday, including naming a new CEO and chief operating officer.

Jose Cil, president of Burger King since 2014, was named the new CEO of Restaurant Brands International. He replaces Daniel Schwartz, who will assume the role of executive chairman of RBI and co-chairman of the company’s board of directors.

Schwartz, who was instrumental in the creation of RBI through the acquisitions of Burger King, Tim Hortons and Popeyes Louisiana Kitchen, became CEO of RBI when the company formed in 2014. He was previously the CEO of Burger King in 2013.

“Daniel will remain deeply involved in the RBI business and will continue to focus on talent acquisition, capital allocation and major strategic initiatives,” RBI said in a statement.

In a conference call with investors Wednesday morning, Schwartz said he would remain "deeply involved in the business."

"I have no plans to become CEO of another company," he added.

“Accelerating the global growth of Burger King, Tim Hortons and Popeyes will be a top priority for Jose in his new role, in addition to delivering an exceptional guest experience, increasing franchisee profitability and building the power of our restaurant brands with our guests,” RBI said in a statement.

Cil said he is excited to lead RBI on our next journey of growth.

"We have three amazing brands, a talented team with an ownership mindset, and passionate, dedicated franchisees that I believe will help us accelerate our long-term growth around the world,” he said in a statement. “Profitable owners and happy guests are the bedrock of our business and I look forward to continuing to grow franchisee profitability and provide our guests an exceptional brand experience when they visit our restaurants."

Also on Wednesday, RBI, based in Oakville, Ontario, said Josh Kobza has been promoted to chief operating officer. In his new role, the former CFO of RBI from 2013 through 2017 will oversee the global development, technology and operational teams responsible for supporting the growth of RBI's brands, the company said.

The company also said it plans to hold its first Investor Day Conference in New York City in May. Schwartz, in today's conference call, said the company will share details of strategic initiatives planned for long-term growth.

“We intend to discuss our business and our growth plans in more detail with investors than we ever have before,” Schwartz said.