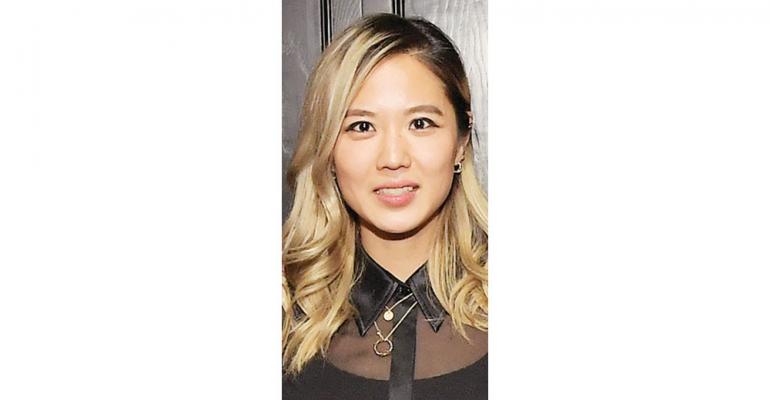 Getting personal with Korean food

From food trucks to fine-dining venues, Korean cuisine is sweeping the U.S. culinary landscape. At the forefront of this flavorful tide is Esther Choi, who brings her own city interpretations of Korean foods to her growing network of restaurants.

Since opening her first Mŏkbar location to rave reviews in 2014 at age 28 in New York’s Chelsea Market, Choi has added a second Mŏkbar in Brooklyn and recently opened a third restaurant on Manhattan’s Lower East Side, named Ms. Yoo in honor of her grandmother, who first taught her to make kimchi as a child growing up in New Jersey.

Her focus at Mŏkbar is on Korean soul food, featuring soups, vegetable-driven small dishes and some protein staples, while Ms. Yoo is described as a “contemporary gastropub” offering American bar food “re-imagined with authentic Korean flavors, ingredients and techniques.”

Choi’s culinary development was also influenced by three years spent living in Korea and stints in top kitchens in New York. Her interpretations of Korean ramen and Korean-style fermented vegetables have earned her accolades as a rising-star chef.

“My cooking style has always been to keep the flavors traditional to Korean cuisine, and then make them my own by using what I have learned and collected over my career,” Choi recently wrote in a blog on Food52.com.