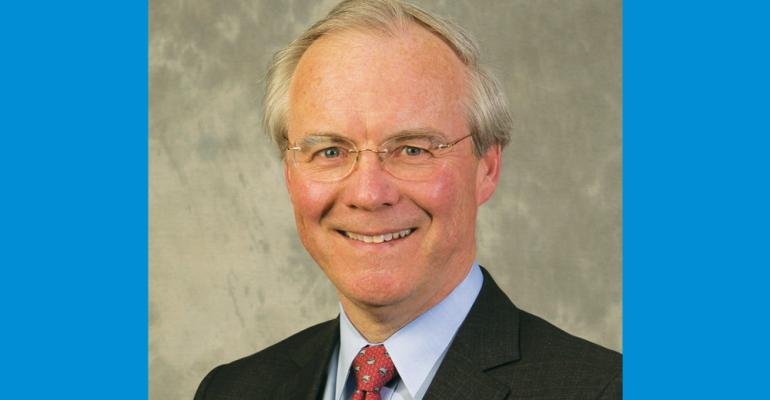 At the helm of the nation’s largest traditional supermarket operator, Rodney McMullen is spearheading an effort to capture more of the foodservice pie. McMullen took over at Cincinnati-based Kroger at a time when the company was posting industry-leading sales growth behind data-driven marketing. Now he’s using Kroger’s vast data trove to expand share of stomach.

Known for: McMullen began his career as a stock boy, rising through the ranks to become CEO in 2014 and chairman in 2015. He is known for his data-driven, pragmatic approach to management.

What’s next: Kroger is eyeing opportunities to roll out its fledgling restaurant concept beyond its initial Union, Ky., location. The menu and format will vary by location, but the focus will remain on local offerings.