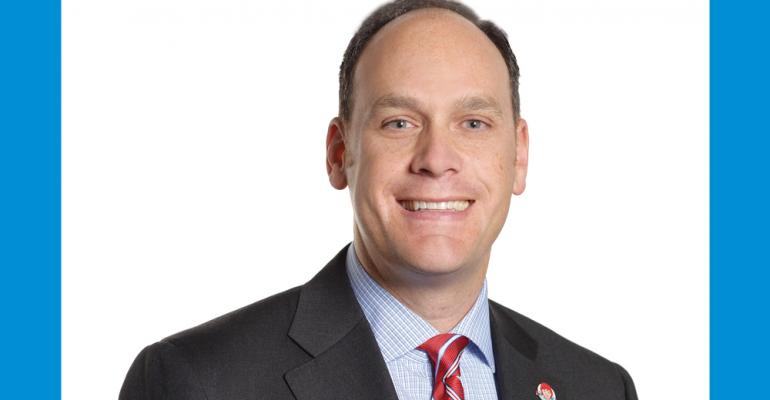 He’s the man behind the mean girl of Twitter. Kurt Kane came to The Wendy’s Co. in 2015 in the newly created role of chief concept officer and later took on the additional responsibilities of chief marketing officer. He earned his reputation as a marketing whiz at Pizza Hut, but it’s his former artillery officer in the U.S. Army that foreshadowed the killer instincts of Wendy’s edgy, quick-witted Twitter account.

Known for: The brand had a beef with McDonald’s over fresh burger patties that put Wendy’s snarky Twitter account on the map. In response to the burger giant’s announcement that it would serve fresh, not frozen, Quarter Pounders at select locations, Wendy’s Twitter used the opportunity to point out that its burgers are always fresh. Kane followed up by touting Wendy’s long-standing “never frozen” promise in an interview with People magazine.

Power move: Kane’s social-media team took a teen’s off-the-cuff tweet asking for free chicken nuggets and turned it into the most-retweeted post of all time. Sixteen-year-old Carter Wilkerson fell short of the 18 million retweets Wendy’s playfully said he’d need for a year of free nuggets; however, the record-breaking exchange drew widespread media coverage for the chain. Wendy’s ultimately honored the nugget request and donated $100,000 in his name to the Dave Thomas Foundation for Adoption.

What’s next: The huge popularity of Wendy’s Twitter account among the Millennial cohort has brought a lot of attention to its online presence. Expect more edgy and entertaining messaging from Kane and his team ahead.