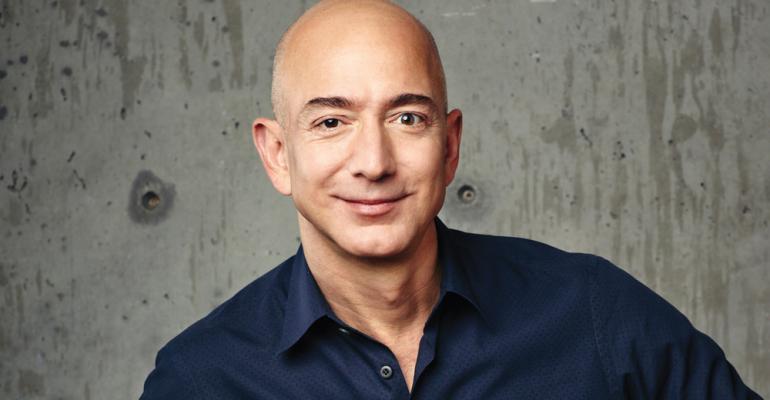 Known for: Sometimes cited as the world’s richest man based on Amazon’s stock value, Bezos built his empire from low-price bookseller in the early days of the internet to become the most dominant force in online retailing. Able to wipe out entire retail chains by adding new product lines to Amazon’s offerings.

Power move: Whole Foods Market gives Amazon an instant, nationwide presence in the food arena with an established brand. Amazon has long coveted increased share of food sales, where commerce has been slow to move online.

What’s next: The 465-store network of Whole Foods stores across the U.S. has already been used to distribute Amazon products such as Alexa, and analysts suggest they could eventually be pickup locations of various Amazon-ordered products.