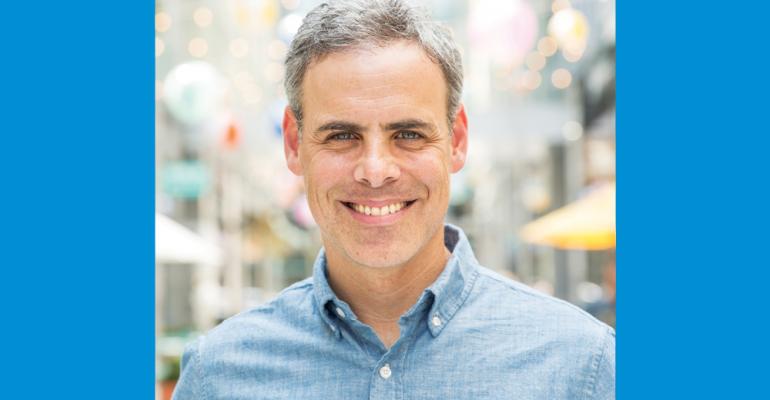 Brett Schulman hasn’t rested on his laurels since appearing on last year’s Power List. The CEO of Washington, D.C.-based Cava Group Inc. has raised another $30 million in 2017 to fuel the explosive growth of Cava Grill. That brings total funding for the Mediterranean-focused fast-casual chain to more than $90 million for its 40 or so units and builds on an early investment by AOL co-founder Steve Case.

Known for: Schulman walked away from a successful career in finance to learn the food business from the ground up, first as COO of his wife’s snack-food company Snikiddy and then as CEO of Cava Group.

Power move: In just two years Schulman has raised more than $90 million from investors, doubled the number of Cava Grill locations in the past year, and brought Cava’s line of packaged dips and spreads to more than 200 Whole Foods Markets nationwide.

What’s next: Cava plans to put its store data to good use to launch an intuitive customer loyalty program next year, Schulman told attendees at Fast Company’s Innovation Festival in New York.