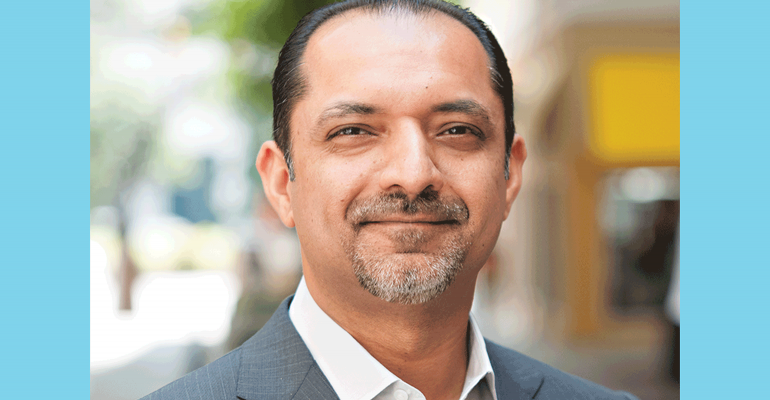 NRD Capital’s Aziz Hashim is an operator turned private-equity guy. But he still thinks like a restaurant guy.

“It’s really important what you leave behind,” Hashim told NRN, noting that his fund wants to responsibly set up the brands NRD
invests in to succeed in the long term. Unit economics are important to the fund.

A former franchisee of Domino’s, Popeyes and Checkers, Hashim founded NRD Capital in 2014. Unsurprisingly, he takes a hands-on approach to investments. In fact, Hashim was prepared to serve as interim CEO for NRD’s biggest and latest acquisition, Ruby Tuesday, but he only had to keep the CEO title warm.

Known for: Hashim is the friend of the franchisee. In addition to being a former multi-unit operator, he was the chairman of the International Franchise Association.

What’s next: Hashim and Blanchette will need to reverse the casual-dining chain’s trend of declining traffic and same-store sales.