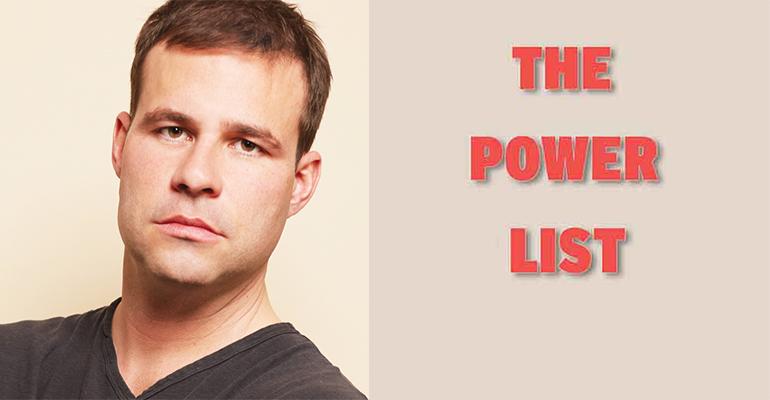 When it comes to autonomous delivery, Bastian Lehmann is in the driver’s seat.

“We believe there is a piece of the network we are building that can be served with autonomous vehicles,” the CEO and cofounder of delivery company Postmates said at a conference last year, according to a Yahoo Finance report.

The San Francisco-based company has developed a self-driving delivery vehicle called Serve that is built for navigating sidewalks, as opposed to streets, which the company said will assist in fulfilling the “last mile” of food delivery to consumers.

Postmates unveiled the high-tech, wheeled robot, which uses Lidar and other technologies, in December of 2018, describing it as “the first robotic delivery device created from the ground up by an on-demand delivery company.”

Serve can be operated semi-autonomously, monitored remotely by a handler who can intervene if necessary, Lehmann explained. The rover can carry 50 pounds and travel 30 miles on a single battery charge, according to Postmates.

The company has been testing the delivery vehicle in Los Angeles and also received permission last year from the city of San Francisco to begin testing there.

“Ultimately, we believe that there will be a world where goods move rapidly at almost zero cost to the consumer,” Postmates said in a statement when it unveiled the technology.