Among executive changes planned at the company for Sept. 1, Thomas Houdek will be promoted to CFO.

Burger King CMO Ellie Doty and COO Tom Curtis will take on his roles on an interim basis.

The Dallas-based chain is gearing up for expansion.

The casual-dining concept created the role to oversee branding and engagement.

Menon was promoted from vice president of national marketing to CMO of the fast-casual seafood restaurant.

The new CMO replaced Rani Yadav, who left in March.

The exec will oversee franchise development and coaching.

The Texas restaurant company brought the human resources veteran on to help grow the department. 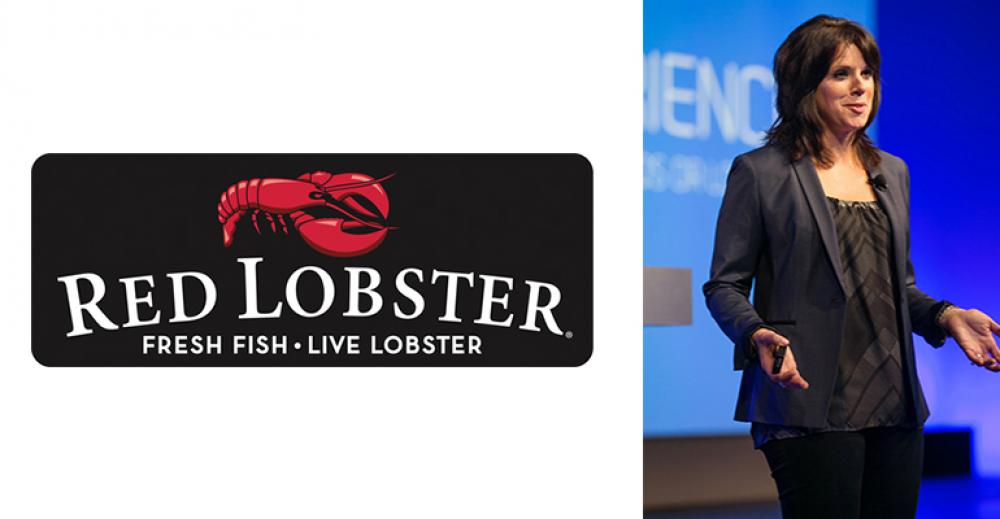