People on the move: 15 restaurant executives who changed positions in July 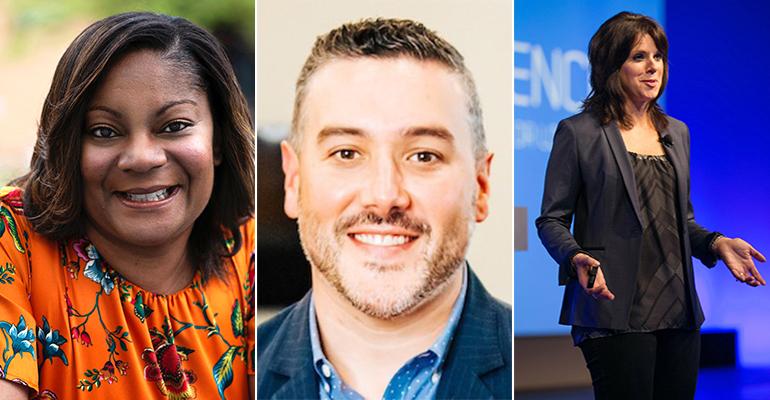 However, the biggest news of the month would be a toss-up between Kelli Valade being named the new CEO of Red Lobster and Burger King president Chris Finazzo leaving his role at the chain.

Red Lobster’s CEO Kim Lopdrup announced his retirement at the end of June and shortly after, the CEO of Black Box Intelligence was named to the role. Valade was expected to begin today.

Finazzo did not give a reason for his departure from Burger King, but the brand’s CMO Ellie Doty and chief operating officer Tom Curtis have taken on his roles on an interim basis.

Elsewhere, BJ’s Restaurants named another Greg to serve as its CEO as Greg Trojan announced his departure as of Sept. 1, and Tony Roma’s, now under new ownership, promoted its COO to acting CEO.

And McDonald’s has created a brand-new role: chief customer officer. This role will be part of a new team – the customer experience team – in charge of every aspect of the customer’s experience at McDonald’s in-person and online.

Click through the gallery to see which execs were on the move last month.