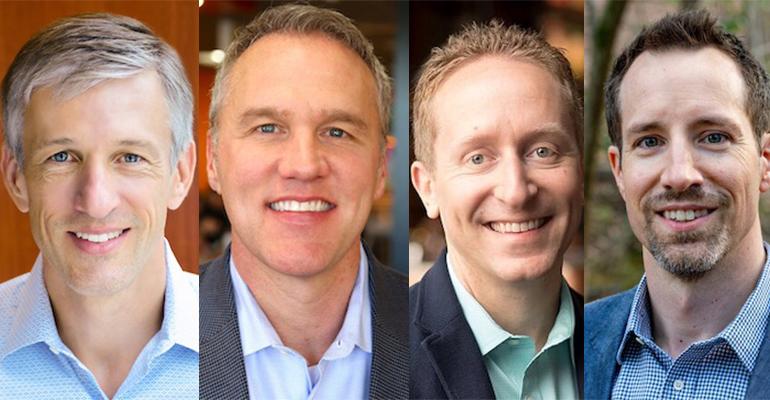 As the restaurant industry adjusted to the new normal of dining-room shutdowns in the month of April, more executive appointments were made than in March, but not nearly as many as we saw monthly in 2019 or early 2020.

At the end of April, restrictions on restaurants began to ease in some states, while news of furloughs at corporate offices became rarer. Many restaurants across the industry prepared to reopen their dining rooms with new executives in the C-suite.

MOD Pizza, a fast-casual pizza chain that is consistently one of the fastest-growing restaurants according to NRN’s Top 200 data, named a new financial chief in April to help the brand continue its previous financial growth. Another fast-casual restaurant brand, the sandwich chain Potbelly, also named a new CFO last month.