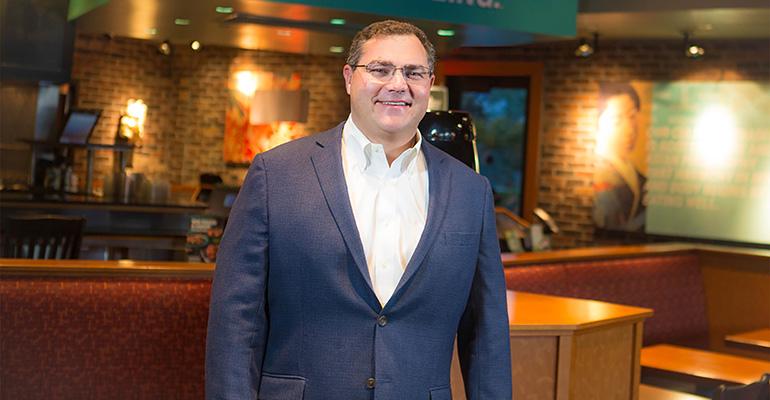 Hedrick officially joined the fast-casual Asian chain on Jan. 30. He replaces Ralph Bower, who had led the chain since 2014 before leaving in September to take over as the CEO of The Melt.

“I am extremely excited about the opportunity to join Pei Wei — a great brand with a terrific future,” Hedrick said in a statement. “As a longtime customer, I jumped at the chance to be part of the team.”

Hedrick most recently was the chief operating officer with NPC International, one of the largest restaurant operators in the country. The franchisee of Pizza Hut and Wendy’s has annual revenues of $1.2 billion and 1,300 locations. He has also worked with Pilot Flying J, 7-11 and RaceTrac Petroleum.

He takes over Pei Wei, a Scottsdale, Ariz.-based chain with more than 200 locations in 21 states.

In 2016, Pei Wei launched a rebranding effort to improve the dining and takeout experience, featuring dishes that position as “mindfully sourced” with fresh ingredients.

“I believe that, with a renewed focus on our team members and the needs of our customers, we will continue to position ourselves as a leader in the fast-casual restaurant industry,” Hedrick said.

Lessons in Diversity, Inclusion & Bias (DIBs): How to deal with microaggressions
Nov 30, 2021