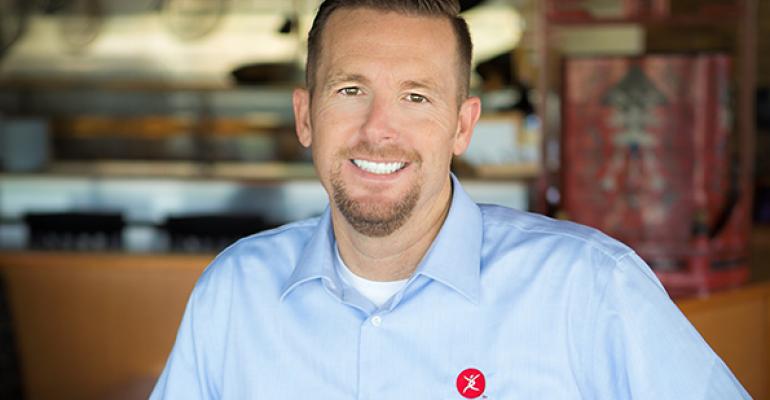 “I believe we could not be more fortunate to have Clay join our team,” Pei Wei CEO Ralph Bower said. “His track record of driving sales and transactions, while leading some of the strongest brands in the restaurant industry, will be invaluable as we dramatically ramp up growth of the Pei Wei brand.”

“My family and I have been Pei Wei fans and customers for years. I look forward to working with the great Pei Wei team in place and supporting our restaurant operators across the country and around the globe,” Dover said in a statement.

Over the past year, Pei Wei added sushi to its menu and completed a systemwide renovation of its restaurants.

Pei Wei has more than 200 restaurants in 25 states and abroad.