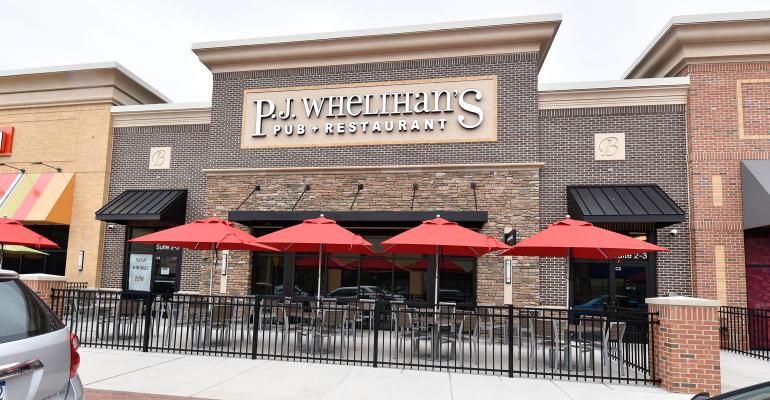 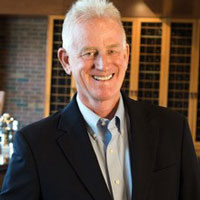 In 1983, Platzer and his wife opened a 14-stool bar called Platz’s Inn in Lehighton, Pa.  It eventually morphed into the regionally known bar concept P.J. Whelihan’s, which has grown to 17 locations in the region. The company has added new concepts along the way including The ChopHouse, Treno Pizza Bar and craft beer-centric The Pour House.

Platzer, who grew the brand to 22 units, will take on the new role of executive chairman.

“I feel very fortunate to have someone of Jim’s caliber as my successor,” Platzer said in a statement. “The time is right as our foundation is strong, built on decades of successes, and our operations are well-tuned. I am proud to turn over CEO duties to Jim, who not only has the expertise, but also has a deep understanding and respect for our company culture.”

Fris opened 15 locations for PJW while COO. In his new role, he’ll be focusing “on elevating the group through new stores, strategic investments in current locations, and continued innovation to ensure the best guest experience,” the company said. 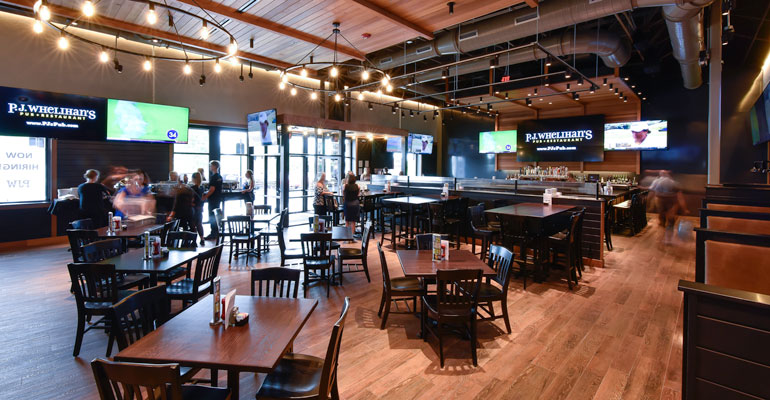 Fris said it is a privilege to take on the role of CEO.

“It is an exciting time for us,” he said in a statement. “We are continuing to expand the PJW footprint and providing more opportunities for our team to grow. I’m extremely optimistic about our potential.”