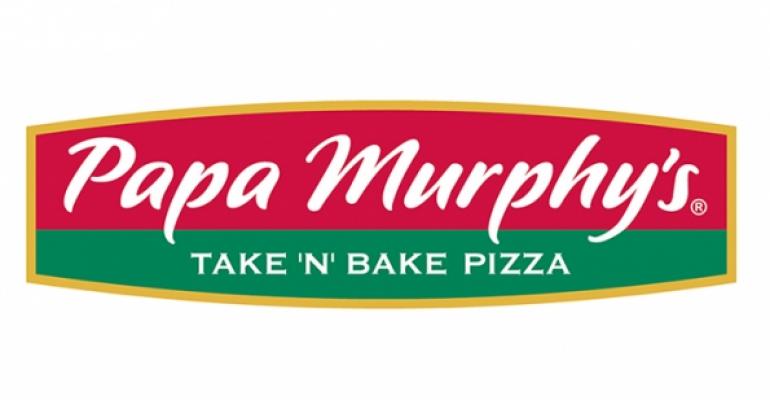 Board member Jean Birch to become chairman on Sept. 30

John Barr will step down as chairman of Papa Murphy’s Holdings Inc. on Sept. 30, and will be replaced by board member Jean Birch, the company said Thursday.

As CEO, Barr led the take-and-bake-pizza chain’s expansion as it grew from about 800 units to roughly 1,300 locations. The Vancouver, Wash.-based, mostly-franchised chain had 156 company-owned and 1,375 domestic franchised restaurants, along with 39 international locations, at the end of its second quarter.

Papa Murphy’s said it has no immediate plans to fill the vacancy created by Barr’s departure from the board.

In a statement, Barr said: “I am grateful for my long association with Papa Murphy’s and consider it a privilege to have been able to lead the company in varying capacities. I am particularly appreciative of the support I’ve received from the board, as well as the senior management team during my tenure.

“I believe Papa Murphy’s is a uniquely positioned brand with a strong, loyal consumer following and positive outlook for 2017 and beyond,” he added.

Calwell thanked Barr for his years of service to the company. He also noted Birch’s “long and successful track record” in leading franchised restaurant concepts as a key member of the board since April 2015. Birch, a former president of IHOP and an industry veteran, also serves on the boards of Cosi Inc. and Darden Restaurants Inc.