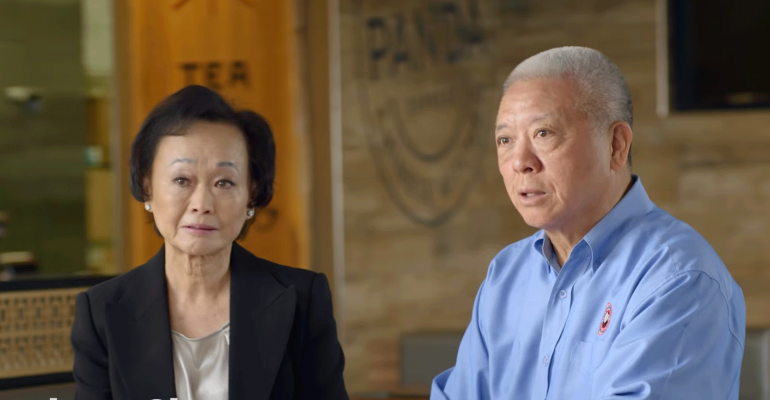 As a tribute to its Asian-American heritage, Panda Express recently released a video for Asian Pacific American Heritage Month, or APAHM, which is celebrated in May every year.

"As an immigrant-founded business, we have been fortunate to realize the American Dream through Panda Express," said Andrew Cherng in a release. "Many Asian Pacific Americans have contributed so greatly to this country, and we hope to inspire the community with their stories."

Peggy and Andrew Cherng were recognized on NRN’s 2018 Power List.

Panda Express, based in Rosemead, Calif., was founded in 1983 and now operates over 2,000 locations throughout the U.S. and other countries worldwide.