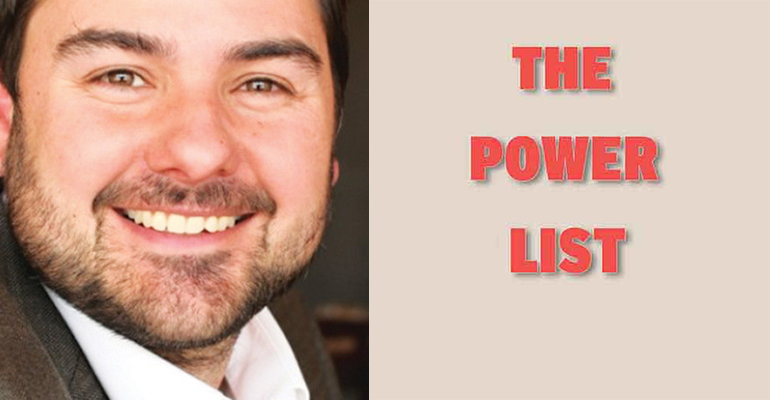 Dave Boennighausen wants Noodles & Company to be the restaurant industry’s most rewarding place to work.

Since joining as CEO in 2017, his company has built a reputation for steadily expanding its benefits program to stand out in a tight labor market. Employees have access to a broad suite of perks that includes paid parental leave, breast milk shipment payment during business travel, flexible time off, adoption assistance and student loan debt assistance. Dogs are welcome at the office, too.

But for its latest benefits focus — cultivating the financial health of its employees — the company knew it needed more than just a routine program or policy change. It needed a tech-driven approach that would put accessible, on-demand financial tools in the hands of its employees.

That’s why it chose Even.

Jon Schlossberg, Even’s CEO, said the adoption of such tools has been relatively slow in restaurant’s, but is gaining steam among “forward looking companies.” For Boennighausen, the app is a natural extension of its commitment to “nourishing and inspiring employees.”

Noodles rolled out the app to 10,000 employees in late September. Two months later, it said 20% of employees had logged into the app and 52% had taken advantage of instant pay. In that time, 520 employees had also collectively saved nearly $41,000.