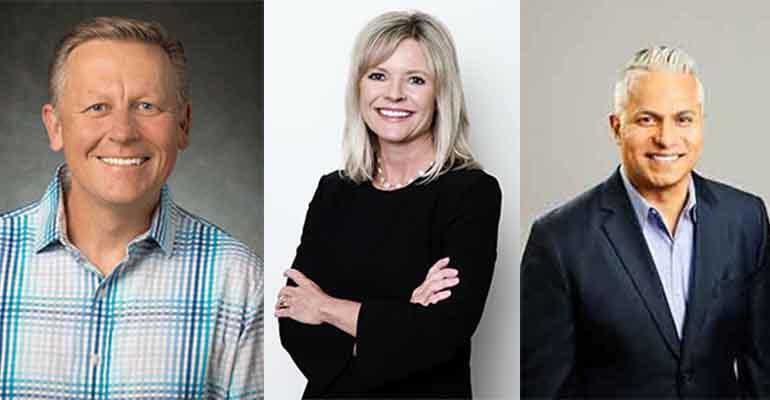 Start Slideshow ›
A new year brings change at 15 restaurants and operators, including Wingstop and Aramark

As 2020 arrived, a flurry of restaurant companies decided that the new year meant time for a big change. Organizations across the spectrum from non-commercial foodservice to chain restaurants named new executives, while two companies announced executive departures in the same time period.

The C-suite was buzzing with new executives in many roles, but the most common position named was CEO. In 31 days, seven chief executive officers were named at various companies including Black Bear Diner (the sole female CEO named in the month of January), Sysco, CEC Entertainment, FoodFirst Global Restaurants, Paris Baguette USA, New England Authentic Eats and delivery company Waitr. Chief financial officers were named at both Aramark and BBQ Holdings, while new chief operating officers were named at Wingstop and The Human Bean.

If this is what the first month of 2020 had in store for restaurant executives, what will the rest of the year hold?

Take a look at the 15 executives named to new positions in January, as well as the ones who stepped down.