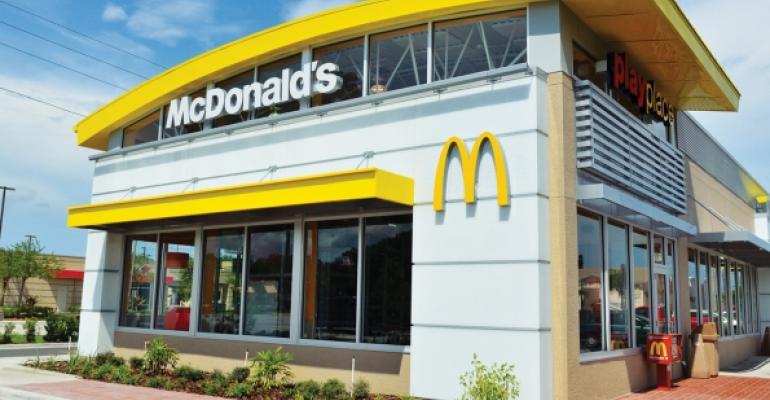 Dave Hoffmann, president of the chain’s high growth markets, submitted his resignation late last week, according to a Securities and Exchange Comission filing on Wednesday.

According to the filing, Hoffman failed to reach a non-compete agreement with McDonald’s and thus will forfeit various cash and equity awards.

Joseph Erlinger will succeed Hoffmann as head of the chain’s high growth markets. Erlinger had been the division’s chief financial officer. Before that, he had been managing director of McDonald’s South Korea and before that was general manager of the Indianapolis region.

Hoffmann held several positions with McDonald’s over the past 20 years;  before being elevated to president of high growth markets, he was president of the Asia Pacific Middle East and Africa business unit.