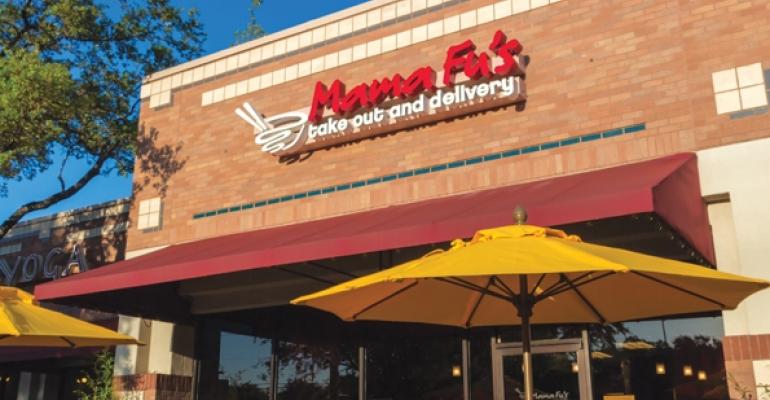 The Austin, Texas-based fast-casual company said Burt also will serve as chief financial officer and oversee development and execution of financial and administrative operations. He succeeds John Hester, who left as CFO in September 2014, a spokeswoman told NRN.

Burt most recently was CFO at Twin Liquors, a Texas retailer and wholesaler of spirits, wine and beer.

“Steve Burt joining the Mama Fu’s team adds another tier of experience and excellence to our already incredible leadership team,” said Randy Murphy, Mama Fu’s CEO, said in a statement. “We look forward to using his expertise in strategic planning and growth as we continue Mama Fu’s expansion.”

“I’m thrilled to become a part of the Mama Fu’s team,” Burt said. “It’s great to come back to the restaurant industry and step into this role with such an impressive company that’s making strides toward expansion.”

Mama Fu’s in 2014 introduced a smaller version of its restaurant, aimed at the delivery and carryout markets.

Mama Fu’s has 20 locations, a spokeswoman said, including two recent openings in the United Arab Emirates.