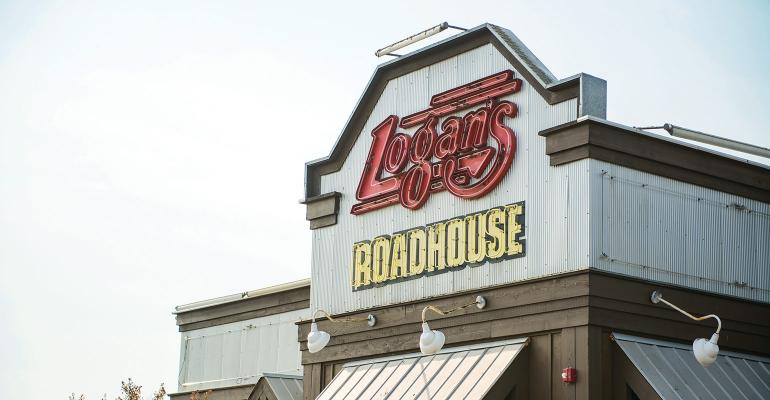 Former COO to lead the brand after CraftWorks merger

Kaliher, most recently chief operations officer for the Nashville, Tenn.-based Logan’s, takes over leadership of the brand from Hazem Ouf, the Logan’s CEO who was named chairman and CEO of Broomfield, Colo.-based CraftWorks after its merger with Logan’s earlier this month. 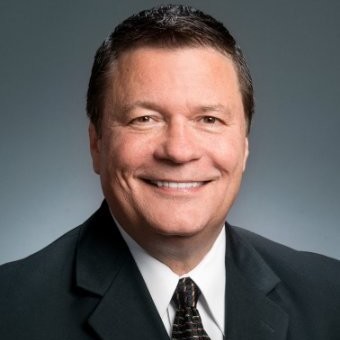 “Tim has continued to be a critical component of our team and brings more than 20 years of experience to his new role,” Ouf said in a statement. “His experience, turnaround expertise and operational acumen will position Logan’s Roadhouse to continue its positive momentum.”

Logan’s, which emerged from bankruptcy in late 2016, has 204 company-owned and franchised locations in 22 states.

“Strong leadership is critical to Logan’s Roadhouse as it becomes further integrated with the CraftWorks brand,” Ouf said, “and we are pleased to have a proven leader like Tim drive the brand forward.”

CraftWorks Holdings has 390 units, which in addition to Logan’s include Rock Bottom Restaurants and Gordon Biersch Brewery Restaurants.