KFC Corp., a division of Yum! Brands Inc., has promoted Staci Rawls to the new position of chief communications officer.

Rawls will oversee the development of KFC's overall business narrative in the U.S. She’s been with KFC for four years, most recently serving as the U.S. director of public affairs. KFC said Rawls has been a key leader in the brand’s turnaround effort, which has focused on reinvention through a series of creative ad campaigns focused on Colonel Sanders. The company has also stepped up menu innovation. 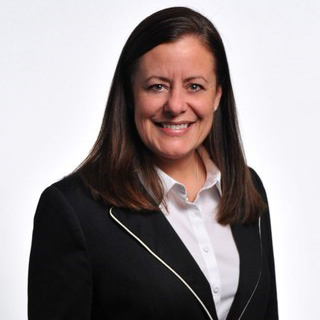 "Staci has been a key leader in KFC's brand turnaround in the U.S.," Kevin Hochman, president of KFC U.S., said in a statement.  "In this new expanded role, I am confident that she will continue to shape and tell our story, and become a bigger part of our vision of being a brand customers trust and champion."

Rawls said it has been an honor to be part of the brand’s turnaround.

"Breaking through the clutter of the modern media environment is challenging, and I couldn't be more excited to continue to innovate communication strategies that bring our company narrative to life and drive our business forward,” she said in a statement.

Louisville, Ky.-based KFC has more than 22,000 restaurants around the world.