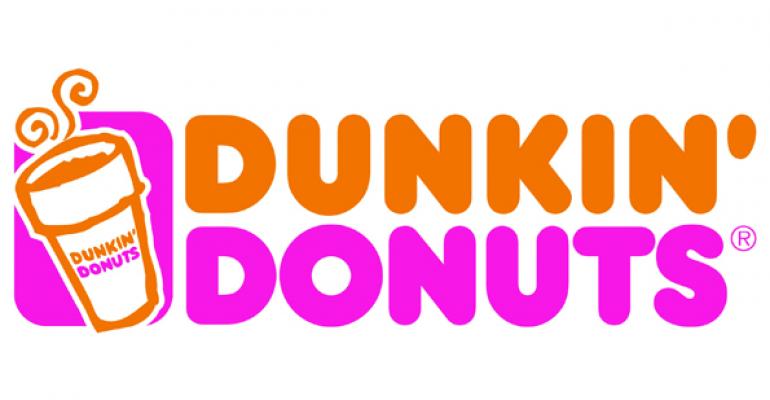 Scafido was the former chief innovation officer at Dunkin Brands Group Inc. and chief marketing and menu officer of Popeyes Louisiana Kitchen when it was Popeyes Chicken & Biscuits. Recently, the restaurant industry lost one of those silent heroes who made a major impact on two powerful brands, and our industry at large. You probably never knew who he was, and that was the way he wanted it. I am talking about Joe Scafido, one of QSR’s menu innovation geniuses.

Joe was at my side at Popeyes Chicken & Biscuits where we repositioned the brand vision to “Cajun Our Way.” Joe, along with Louisiana native Billy Jacob, our executive chef, restructured the Popeyes menu to reflect the rich culture and flavorful cuisine of Louisiana and the Gulf Coast. This ethos not only drove sales, profits and unit growth, it also gave Popeyes a sense of purpose. Joe eventually won a well deserved MenuMasters award for his creation of the “Louisiana Legends” menu. Even today, Popeyes Louisiana Kitchen enjoys a solid place in the QSR space, and still resonates with Joe Scafidos important work.

Joe was also at my side at Dunkin Donuts, where we transformed the brand from a “sleepy” New England donut shop to a global, world-class coffee powerhouse. He was central to the team that created the powerful America Runs on Dunkin campaign. And, along with Stan Frankenthaler, our Corporate Chef, he augmented the coffee program with an all-day menu structure that drove sales, unit growth and — importantly — franchisee profits. For this groundbreaking work at Dunkin Brands, he won yet another MenuMasters award.

My subsequent election into the MenuMasters Hall of Fame a few years later was because of Joe Scafido. True to form, he was at the ceremony, cheering me on. In the back of the room, not wanting to be noticed.

That was Joe. An unsung hero of menu innovation in the QSR segment, He was immensely talented, but also immensely private. But he was always there for me. Always.

We lost a culinary warrior this week. A revered colleague to many. A devoted husband to Kerry. And I lost a great friend who was like a brother to me.

I know all of us who knew Joe and worked with him will miss him dearly.

He will never be forgotten.