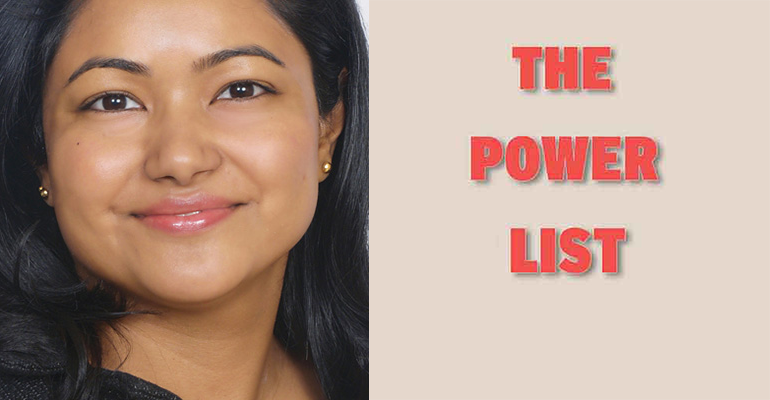 Google may be the gateway to the restaurant experience of the future.

For many consumers, the restaurant experience begins with an online search, and Google is embracing — and expanding — its role in the restaurant consumer’s journey.

Google, of course, is often the first step for restaurant discovery. Consumers make more than 5 billion Google searches for restaurants every month, and “find restaurants near me” is a perennial leader among Google Map searches, according to the company.

But Google’s role doesn’t stop there. The company wants a piece of nearly every stage of the process, from initial discovery to actually getting the food into people’s hands.

“We’re making it even easier to get food delivered to your doorstep,” wrote Singh in a May 2019 blog post outlining the functionality of Google’s Order Delivery button, which allows consumers to order food for delivery or pickup from restaurants found via Google Search or Google Maps. The service also allows voice-based ordering using Google Assistant.

Singh, a 13-year Google veteran who launched the Google food-ordering initiative in 2017, said the service also makes it easy to repeat previous orders simply by saying, “Hey Google, reorder food from [restaurant of the consumer’s choice].”

Ordering functions are part of a growing suite of Google products reshaping how consumers interact with restaurants. They allow people to browse restaurant menus, search by menu offerings, read reviews and see estimates of how busy the restaurant may be at specific times.

A new feature in Google Lens, the company’s image recognition technology, allows users to scan over menus and see images of dishes, or scan a bill to figure out the tip or split the bill.

In 2019 Google also partnered with online ordering platform Olo to allow restaurant companies to plug into Google’s ordering system without being re-directed to a third-party site.