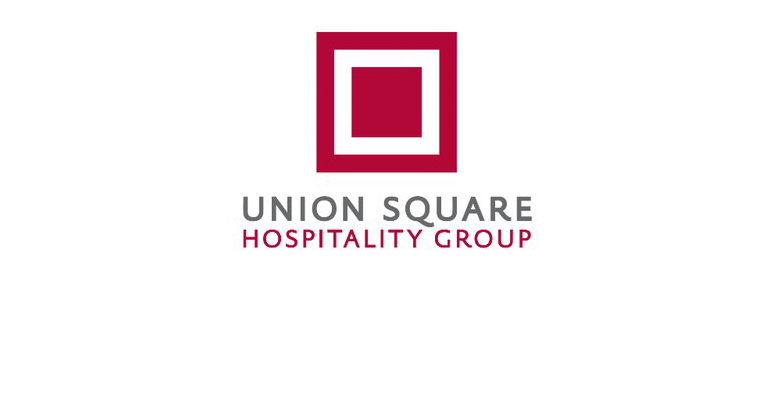 Wade, who moves into the role officially in mid-May, fills a position that has been empty since 2015, when it was held by Jeff Flug, who stepped down after the public offering by Shake Shack, which was once a part of the New York-based multiconcept group. 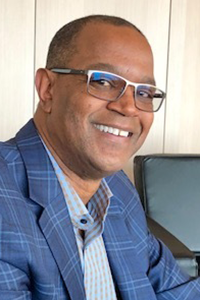 In his new role, Wade (left) will work directly with CEO and founder Danny Meyer, the board and the restaurant group’s leadership team to enhance and evolve the company’s culture, drive guest experience and bolster profitability, the company said.

In an interview, Meyer said Wade’s 17 collective years with Darden — which operates more than 1,700 chain restaurants generating more than $8 billion under brands such as Olive Garden, LongHorn Steakhouse, Cheddar’s and Yard House — would serve USHG well.

Wade has “seen around a lot of corners that we haven’t even approached yet, and we’re going to benefit from his experience,” Meyer said. “Darden is a great corporate brand with several restaurant brands whose cultures are very similar to one another and yet whose business missions are very different. And I think USHG is at an early stage of that type of organization.”

Wade had two tours of duty in leadership at Darden. He first joined the Orlando, Fla.-based company in 1999, working initially in design and construction and later as senior vice president of development for the growing Smokey Bones brand. Under his watch, Smokey Bones grew from nine to more than 80 restaurants, he said.

In 2004, he moved to Legal Sea Foods in Boston for two years, before rejoining Darden to work with the Red Lobster brand, moving from senior vice president to executive vice president of operations, overseeing more than 700 restaurants. Darden sold Red Lobster to private-equity firm Golden Gate Capital in 2014.

Wade left Red Lobster in March 2018 and, shortly after, he said he began conversations with Meyer.

After growing and spinning off Shake Shack, Meyer said, “We’ve had so much fun scaling the culture of what we call enlightened hospitality that now we want to do more of it.”

Before the end of this year, the group plans to add two more New York locations of Daily Provisions, one in the West Village and another on the Upper West Side of Manhattan, Meyer said.

“That’s one there will be more to talk about someday, but as we remember well from Shake Shack, you don’t have anything to talk about if your second Shake Shack doesn’t succeed,” said Meyer. “The reality is we have one [location of Daily Provisions] right now. People are in love with it and it’s doing really well, and that’s what gave us the confidence to sign those two other leases.”

The group has almost entirely reached its goal of eliminating tipping across all brands, which Meyer has dubbed a Hospitality Included model. It’s in place in all restaurants except an outlet at the Museum of Modern Art, which will move to Hospitality Included after undergoing renovations this summer, he said.