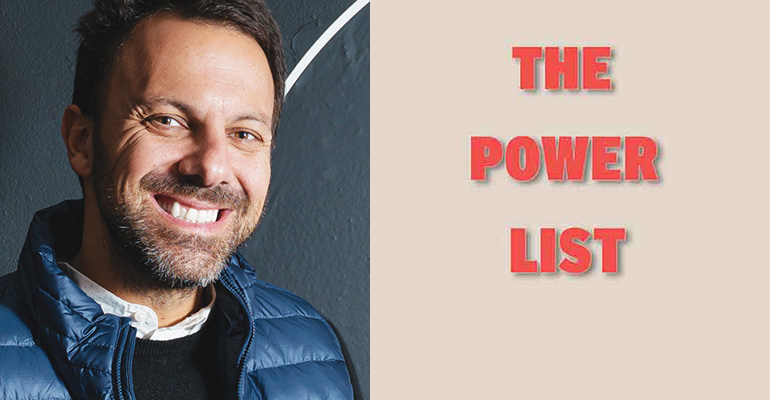 Lawrence Vavra is a co-founder of Family Style.
News>People

Frustrated by the pizza delivery options near his home in Los Angeles, music executive Lawrence Vavra decided to take matters into his own hands.

Vavra, along with restaurateur Steve Goldberg, launched Family Style in March 2017, preparing pizzas for delivery only out of one location. Today the company has 23 locations in three states and shows no signs of slowing down.

Family Style locations aren’t restaurants in the traditional sense, but ghost kitchens, taking front-of-house operations more or less completely out of the picture. From those kitchens, Family Style develops or licenses in-house virtual brands. These are not rent-a-kitchens for outside operators.

Vavra’s latest venture? The recent launch of a virtual version of Los Pollos Hermanos, the fictional chicken joint from AMC’s beloved TV series “Breaking Bad” and “Better Call Saul.” In partnership with Sony Pictures and Uber Eats, the three-year deal is one more example of how Vavra and Family Style are rethinking the restaurant experience.