Muñoz replaces Ed Valle who stepped down earlier this year after seven years with the chain. Muñoz will start Dec. 3. 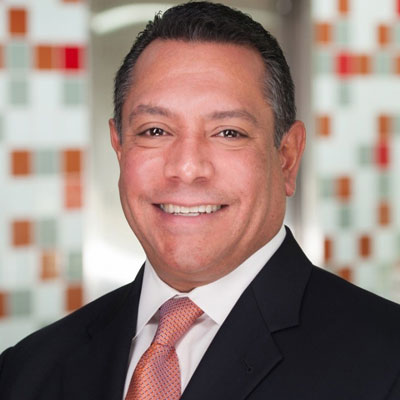 Muñoz joins the company from Atlanta-based Church’s Chicken, where he held the title of executive vice president and global CMO since March 2017. Before that, he spent six years as CMO at Popeyes Louisiana Kitchen, another Atlanta-based quick-service chicken chain.

“As we continue to strengthen our leadership team, Hector’s significant industry experience and knowledge, paired with his strong leadership skills, will be instrumental as we elevate our marketing to grow the love our customers have for the El Pollo Loco brand,” Acoca said in a statement.

Muñoz will oversee all marketing and brand strategy functions, including menu and new product development for the brand’s more than 480 company-owned and franchised restaurants. He steps in at a crucial time as the company plans launch a brand refresh in early 2019.

The changes, discussed briefly in the chain’s last earnings call, will focus on dinner, delivery and family meals aimed at Hispanics, who are the brand’s most loyal customers.

“I am joining the El Pollo Loco family during an exciting time,” Muñoz said in a statement. “It is an honor to join El Pollo Loco to support their people-first mission and culture.”