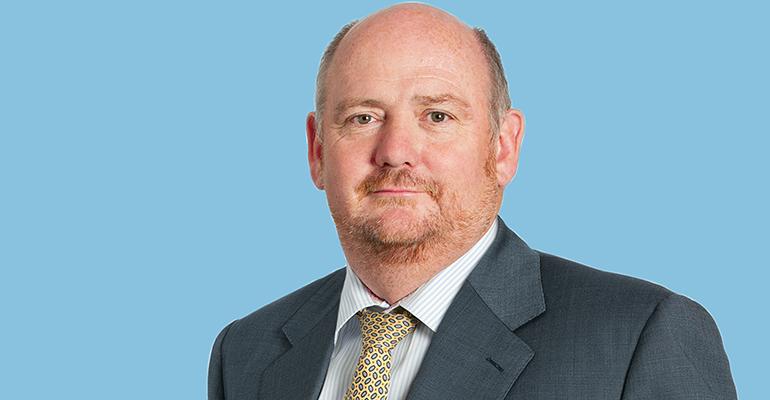 Richard Cousins, CEO of London-based Compass Group, was killed in a plane crash in Australia on New Year’s Eve along with four family members and the pilot, the company has confirmed. Cousins, 58, had run the company, which has annual worldwide revenues of around $31 billion, for more than 11 years.

Compass Group is the parent company of Compass Group North America, the largest foodservice contract management company in the U.S. which had been number one on FM’s listing of the Top 50 contract management firms every year since 2006. Compass North America operates primarily under the brand names of its operating companies, including Bon Appetit Management Co., Chartwells, Eurest, Levy Restaurants, Morrison and Restaurant Associates.

Cousins joined Compass as CEO in 2006 after a highly successful career at plasterboard manufacturing firm BPB. He is being succeeded as CEO of Compass Worldwide by former deputy group CEO Richard Blakemore, a transition that had already been scheduled to occur in April 2018.

In the release confirming Cousins’ death, Compass Group Chairman Paul Walsh said, “We are deeply shocked and saddened by this terrible news. The thoughts of everyone at Compass are with Richard’s family and friends, and we extend our deepest sympathies to them.

“It has been a great privilege to know Richard personally and to work with him for the last few years. Richard was known and respected for his great humanity and a no-nonsense style that transformed Compass into one of Britain’s leading companies.”