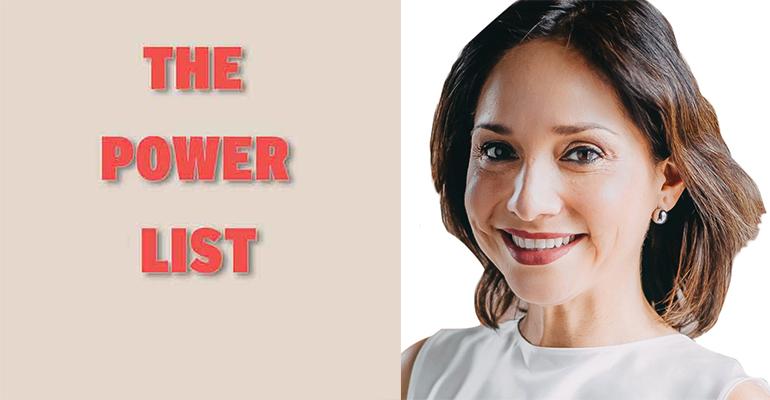 It was at Burger King where she balanced risks with what was right for the brand. And Bloomin', it was all about the customer experience, she said. Today, she's vice president of brand marketing at CKE Restaurants, parent to Carl's Jr. and Hardee's, two storied brands with a lot of personality.

Related: Beyond Meat is on the menu all day at Carl’s Jr. and Hardee’s

Trevino spearheaded the company's plant-based menu. In less than a year, Carl’s Jr. has sold 6.7 million of its Beyond Famous Star. She later helped add a second Beyond burger to Carl's as well as an all-day menu to Beyond menu to both Carl's Jr. and Hardee's. Breakfast options include Beyond burritos and Beyond sausage biscuit sandwiches.

Trevino joined CKE in 2018, working specifically with the Carl's brand, which she has described as "small enough to get away with doing some things." Those things include adding a bit of CBD to the brand's Santa Fe Sauce. The burger, Rocky Mountain High: Cheese Burger Delight (CBD), was sold for one day only at a Carl's Jr. in Denver. While the promotion was short, the buzz was long-lasting.

"Carl's Jr is predominantly in the West Coast —a lot of these states have been at the forefront of accepting CBD and cannabis," Trevino said. "We pretty much have the same personality and openness."