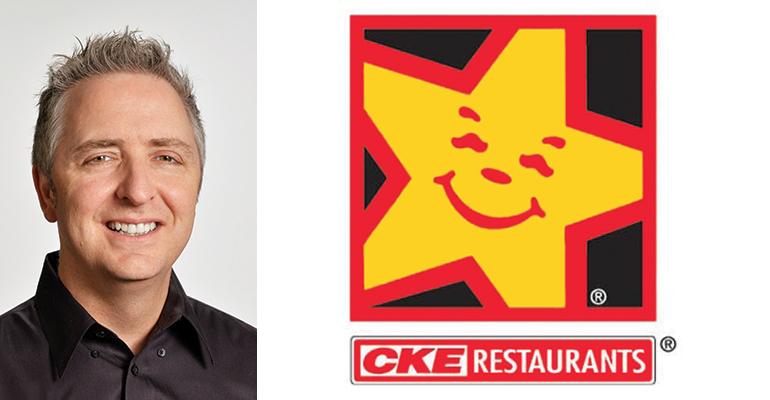 Marker most recently was president of Kentucky Fried Chicken U.S., and his successor there, KFC chief marketing officer Kevin Hochman, was named earlier Tuesday. Marker is expected to start as CEO in April, Franklin, Tenn.-based CKE said in a statement.

Puzder was President Donald Trump’s nominee as U.S. Secretary of Labor, but he withdrew his name after opposition to his appointment grew.

“Jason has tremendous experience in franchising, in the QSR sector, and in positioning and growing iconic brands,” said Puzder, who served as CKE’s CEO since 2000.

“I expressed my desire to have CKE plan for succession approximately a year ago, and I could not be more pleased to have Jason Marker selected to be the company’s next leader,” Puzder said in a statement. “He is an outstanding executive who will continue to build the Hardee’s and Carl’s Jr. brands both internationally and domestically.”

Marker said: “It is a privilege to lead an organization that has pioneered the quick-service restaurant space for more than 75 years.”

Carl’s Jr. and Hardee’s have more than 3,800 franchised and company-operated restaurants in 44 states and 41 foreign countries and U.S. territories.