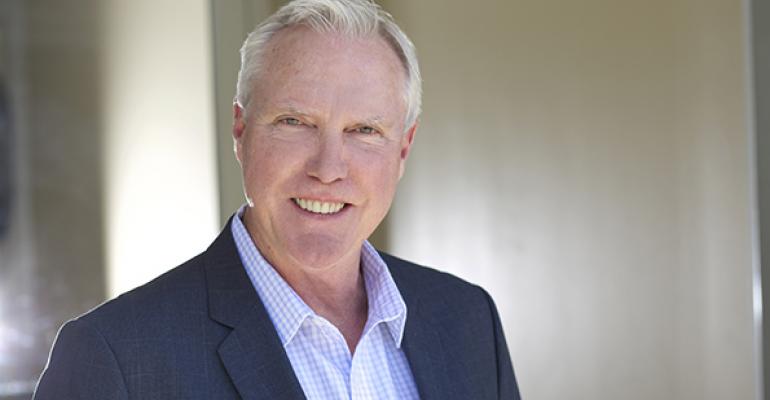 Jones joined Coppell, Texas-based CiCi’s Pizza in May 2014 as vice president of operation services and training. The COO position had been open.

“In less than a year in his vice president role, Steven made tremendous strides in helping us transform our business through improved systems, processes and procedures, so the decision to elevate him to the COO role was an easy one,” CiCi’s CEO Darin Harris said in a statement.

Prior to joining CiCi’s, Jones was a Charlotte, N.C.-area franchise owner for Hoodz, a company that specializes in commercial kitchen exhaust hood cleaning.

“When I first joined the CiCi’s team, I saw the great potential the brand had for growth if we could simply upgrade some of our operational systems,” Jones said. “Now that we have put several new processes and procedures in place, we’re in an ideal position to move forward with our strategic growth plans.”

Before Hoodz, Jones he served in leadership roles with several restaurant industry brands, including Arby’s, Popeyes and KFC. He spent the first 11 years of his career as a vice president with Mrs. Winner’s Chicken & Biscuits.

In the most recent Nation’s Restaurant Top 100 census, CiCi’s ranked No. 91, with an estimated $441 million in U.S. systemwide sales for the year ended December 2013, a decrease from $473 million the previous year.