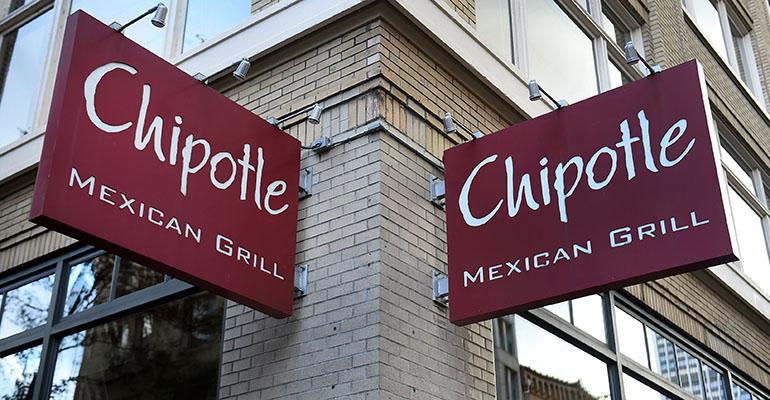 Brian Niccol, the newly tapped CEO of Chipotle Mexican Grill, appears to be shoring up his management team with the creation of a new human resources role. The Denver-based company has hired Marissa Andrada, a former Kate Spade and Starbucks executive, as its chief human resources officer.

The job is a newly created position, Chipotle spokesman Chris Arnold said. Andrada starts on April 23 and will report directly to Niccol. The former Taco Bell CEO took over as Chipotle’s CEO in early March. She is the third new top-level executive to come to Chipotle in recent months, and the second under Niccol. In mid-March, Niccol named Chris Brandt chief marketing officer. He replaced Mark Crumpacker, who resigned shortly after Niccol took over as CEO.

Brandt and Niccol worked closely at Taco Bell when Brandt served as chief brand and marketing officer for the Irvine, Calif.-based quick-service chain.

In a statement, Niccol said Andrada’s priorities will include “building the right structure and capabilities for sustained growth, and creating a culture of recognition and innovation throughout our company.”

Andrada, who has also worked at Gamestop, Red Bull North America, Universal Studios and Pepsico/Pizza Hut, called Chipotle “a tremendous brand with so much potential.”

"I'm thrilled to be joining the company as they look to strengthen the talent and the team in ways that will set the company up for success in the next chapter,” she said in a statement.

Andrada holds a Bachelor of Science in Business Administration from California State Polytechnic University in Pomona, Calif., and an MBA from Pepperdine University in Malibu, Calif.

Chipotle, which was founded by Steve Ells in 1993, operates more than 2,400 restaurants.