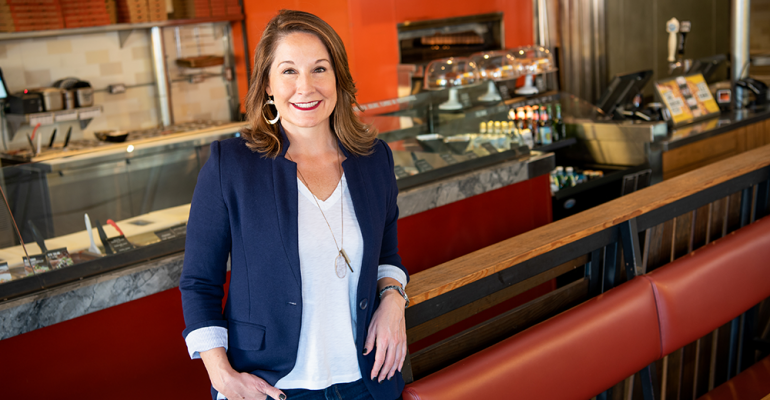 She had been named interim chief in August

At the time, the Blaze board said it was seeking a permanent replacing for Mizes.

“Mandy is stepping into the CEO role with a unique understanding of the brand,” Blaze co-founder Rick Wetzel said in a press release announcing the appointment. “Since joining just under two years ago, she has demonstrated a blend of entrepreneurial spirit, brand vision and operational expertise that make her the perfect fit to lead this company.”

“I am thrilled to be stepping into this new role with Blaze and I am excited to hit the ground running,” Shaw said. “This company was built on partnering with exceptional franchisees to provide world-class guest experiences, and I look forward to helping Blaze continue to deliver on that promise.”

Blaze is one of the fastest growing chains in the United States, having added a total of 59 domestic units in 2018, according to NRN’s Top 200 research — a growth rate of nearly 25%. It had annual sales of nearly $327 million.

It now has more than 340 restaurants in 41 states and six countries.