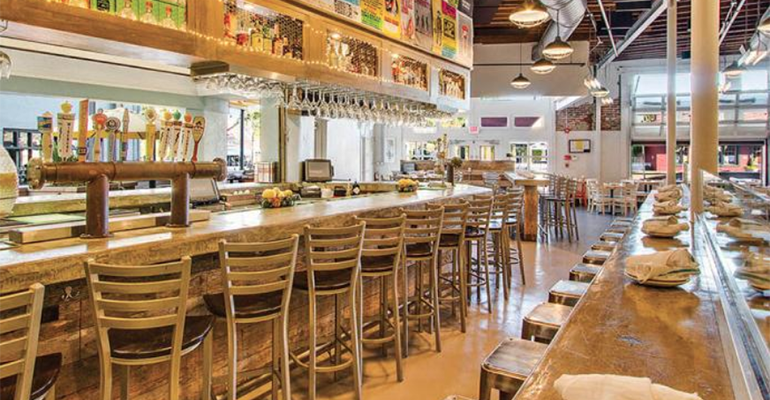 Ruiz joined Atlanta-based Babalu in late 2017 as chief operating officer. With the move to the CEO seat, he replaces co-founder Bill Latham, who remains on the board and who will continue to be involved in day-to-day operations, the company said. 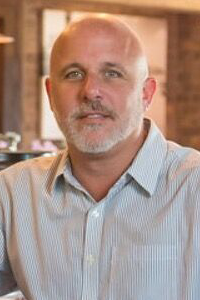 “Abe [left] likes to kid about his mediocrity on the golf course, but it’s impossible to imagine him and mediocrity belonging in a sentence together,” said Latham in a statement. “From the moment Abe took on the role as COO, he began demonstrating his deep understanding of every aspect of the business. His passion is contagious.”

The company plans to add three more Babalu locations in 2018.