The restaurant hired a new chief financial officer, vice president of franchise sales, and director of loyalty and e-commerce.

Olickal came to Red Lobster from Fogo de Chão, where he served as the chief information officer after joining the brand in 2019.

Most recently, Turner was the chief operating officer of tech company Hero Bread.

Founder Dallas Hale will serve as chairman of Shell Shack's board.

Cole joined Smokey Bones a year ago as vice president of marketing.

Janie Page was named CMO of The Human Bean

The certified coffee grader will lead the strategy for the drive-thru brand.

Doug Bostick was promoted to president.

The current EVP, chief legal & franchise officer will retire at the end of April.

The executive joined the company in 2013 as chief financial officer and will keep that role in the interim. 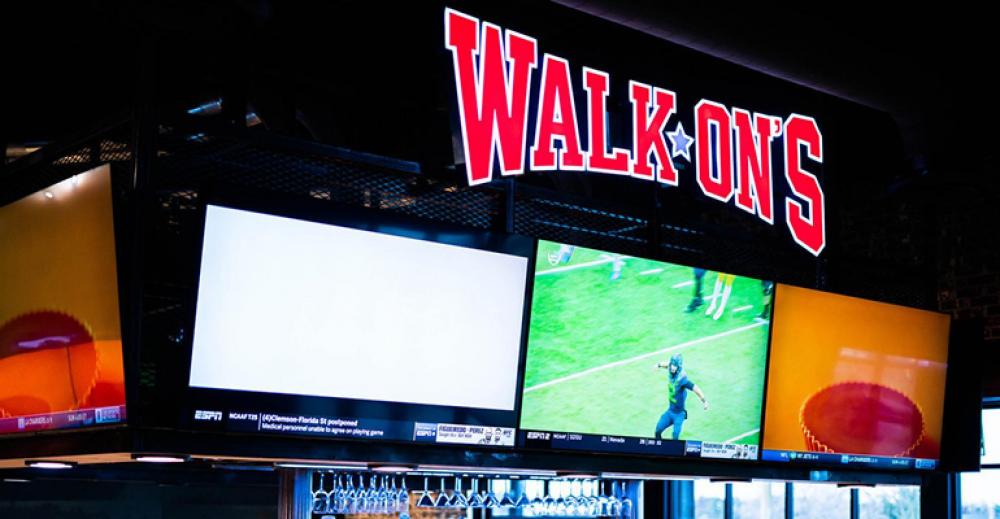 Next Up
The 25 most influential women in foodservice
Start Slideshow ›