Before being appointed to her new role, Jaspon was CFO of Dunkin’ Brands, which was acquired by Inspire late last year.

Sullivan was previously the CDO for CKE Restaurant Holdings.

The executive previously worked in marketing and development at 8Greens, Califia Farms and The Chia Co.

No reason for the departure was disclosed, but officials have launched a search for his replacement.

Culver replaced Rosalind Brewer, who left the company in February.

Fendley was promoted from vice president of finance at the Pizza Inn and Pie Five parent company.

The former Coca-Cola executive took over a role vacant since 2019.

The executives joined the ranks of the casual-dining brand, which closed 200 units in 2020.

The brand’s new ownership will invest in expansion while providing exit options for franchisees.

Cornog is also the chairman of the eatertainment chain, which was purchased in April by its former senior secured lender, CrowdOut Capital.

The leader will stay on until the casual-dining restaurant chain finds a replacement. 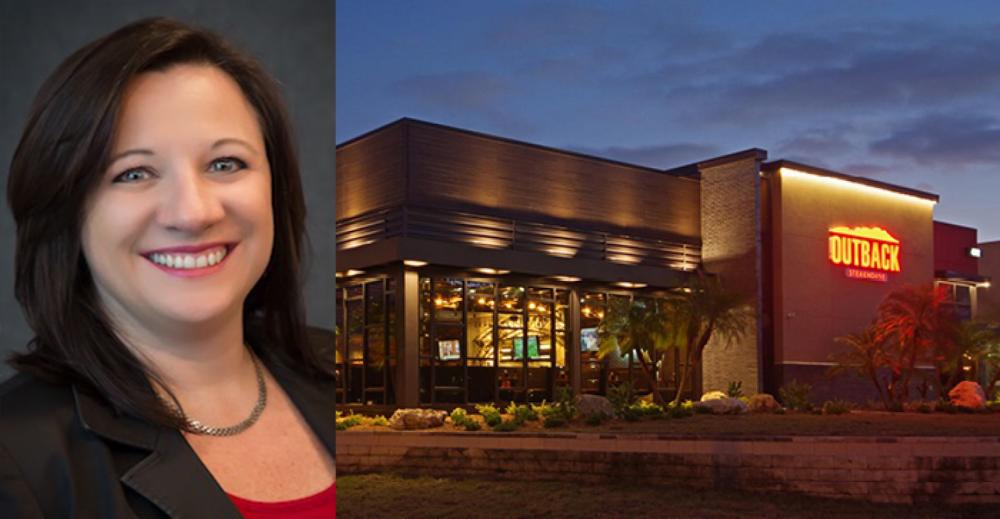