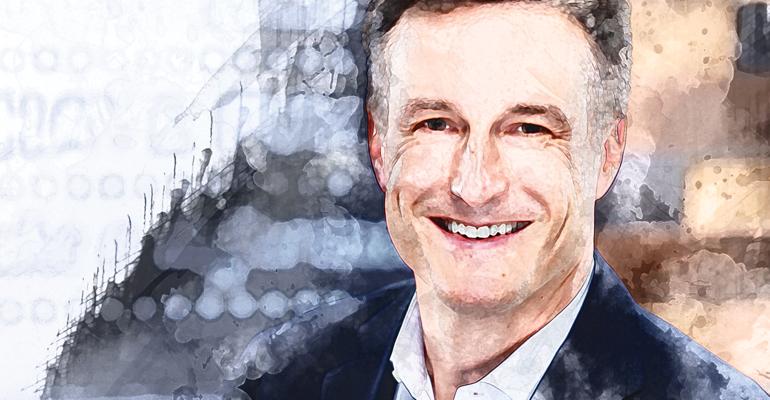 “I think we as an industry underestimate the role we can — and should — play with our own team members in making a difference in their lives that can be lasting even beyond their time with us,” said Brown.

Brown is the 2018 Nation’s Restaurant News Norman Award honoree. The award is named after the late Norman Brinker, who founded Brinker International Inc. and was a pioneer in the casual-dining space. Chosen by a committee of NRN editors and previous Norman Award winners, the award is given to an executive who consistently mentors and inspires future restaurant brand leaders, as Brinker did.

“Paul has been a leader in measuring employee engagement — and has used this feedback tool to teach his leaders to create good workplaces where people thrive and perform,” said Cheryl Bachelder, part of the Norman Award committee and former CEO of Popeyes Louisiana Kitchen Inc. 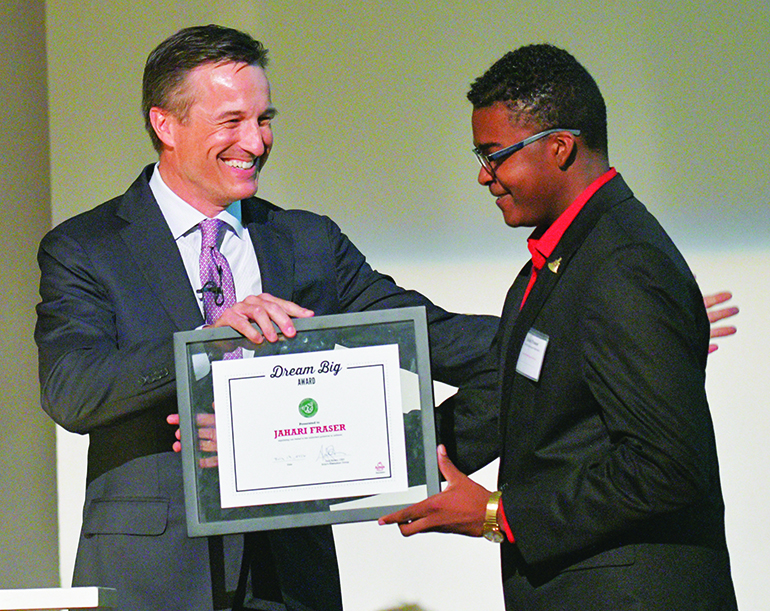 “We’ve gone from a single-brand company to a multi-brand company. We’ve more than doubled the size of the company from a revenue and a bottom-line standpoint overnight. … We have gone from being a QSR company to a company that has both casual dining and QSR, which there are very few examples of,” said Brown, who is also a co-founder of the new company.

Throughout all of that change over the last several months, Brown said his biggest challenge as a leader has been to make sure the company doesn’t lose focus on the importance of culture — and to make sure employees are clear on the Inspire Brands goals and their roles in achieving them.

“Would I sit here today and say we’ve succeeded in all that? That would be wrong of me to say that, but we’re working very hard to make sure that transition happens as smoothly as possible,” said Brown.

Part of the company culture is a focus on employee growth.

“One of the ways we try to make a difference in team members’ lives is helping people learn certain life skills and also learn the art of the possible in many ways,” said Brown.

Before working at Arby’s, Brown said, many employees had never been asked about their goals.

These chosen goals are posted at the employee’s restaurant and the whole team is responsible for helping individuals achieve their goals.

“I remember a story from when one of the first times we did this. A team member, her goals were, ‘To stay sober, get visiting rights to my child back and make shift manager.’ And six months later, after that exercise, going in and talking to her, she’d accomplished all three.”

“That’s highly personal. That’s incredibly personal for someone to make their goals and talk about them and post them in the back of the restaurant. The restaurant rallied around her. All the team members said, ‘Part of our role is to help you with those goals’ and that had a profound impact on her life.

“That’s not a ‘top down corporate we made that happen’ but by creating a program like Brand Champ and encouraging that to happen it’s fostering a culture where team members and particularly managers see that as part of working for Arby’s.”

This summer, Inspire Brands launched the InspireStories.com website to champion employee service or volunteer actions. Both internal and external, the website showcases stories about community programs, milestone work anniversaries or unique stories like how an Arby’s manager helped a man get to his child’s birth on time.

With the new combination of restaurants, Brown and has team have worked to define what Inspire Brands’ mission statement is — “to ignite and nourish flavorful experiences” — and to make sure it is complementary with individual brands’ own individual cultures. 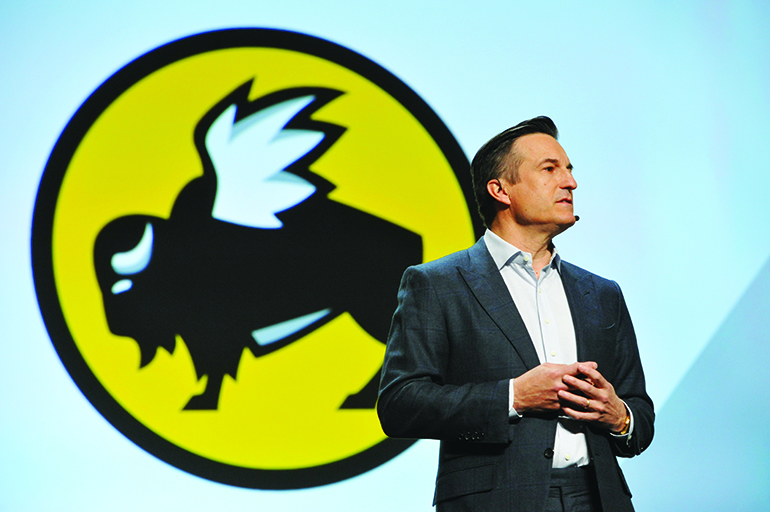 In addition to a focus on team member growth, a focus on the community and charity is also part of the Inspire Brands culture.

“Paul has built a corporate social responsibility culture and therefore is a powerful mentor in fundraising to end childhood hunger,” said John Miller, CEO of Denny’s and the 2017 Norman Award honoree.

Franchisees are encouraged to participate in local community organizations.

Miller noted that Brown’s work with the Arby’s Foundation and the No Kid Hungry campaign is a gold standard within the restaurant industry.

Since 2011, the Arby’s Foundation has given $25 million to hunger relief groups.