The multi-concept operator awarded the new leader an equity position in the four-unit fusion concept.

Building upon sbe’s network of chef partnerships, Troncoso will continue to elevate the brand's culinary and dining experiences.

The new executive will guide strategy for the U.S. and Canada.

McDonald will assume the post on Sept. 5; Jo Semples will continue as head of licensed markets, adding the China business.

The former Del Frisco’s executive took on the role immediately.

The industry veteran replaced outgoing CEO Paul Murphy, who is retiring but will stay on as advisor into 2023.

The former Hooters Girl was promoted from senior vice president of organizational effectiveness and development.

The restaurant’s chief revenue officer was promoted to the new role on the heels of the company’s latest $25M funding round. 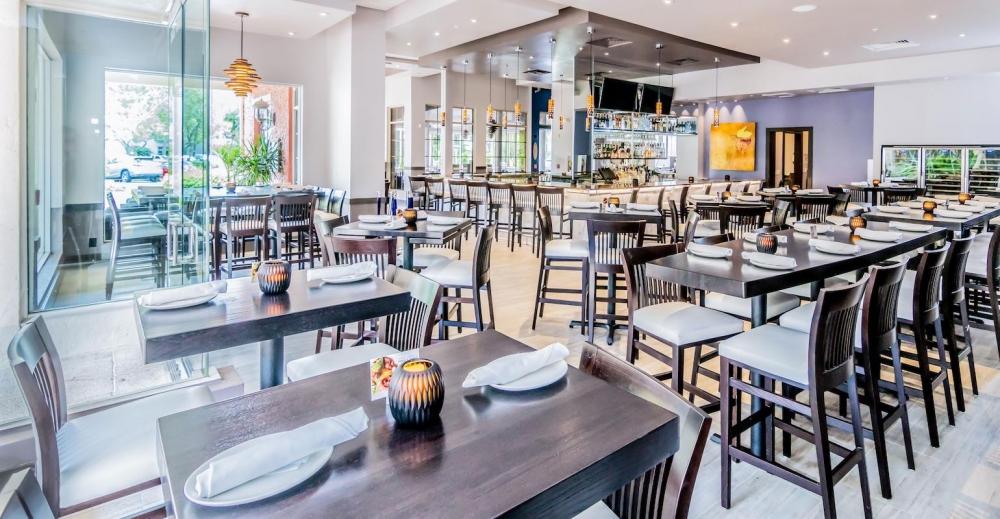 Next Up
Chefs on the Move: New hires at hotels and restaurants across the country
Start Slideshow ›