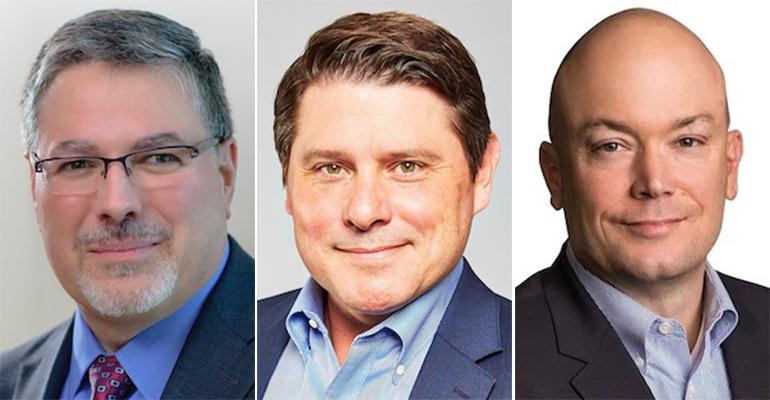 This month saw Pizza Hut’s latest executive shake-up, the departure of its chief marketing officer, George Felix, for an opportunity outside of the restaurant industry. This departure comes just one month after CEO Artie Starr left his position at the pizza company for a position at Topgolf Entertainment.

The pizza division of Yum Brands also got a new chief financial officer from KFC. Lynne Broad was promoted to CFO of Pizza Hut from her position of chief financial and information officer for KFC. Along with Broad, Pizza Hut promoted four other executives to new leadership roles.

Another Yum Brand, KFC, also lost its chief marketing officer — Andrea Zahumensky — to a resignation. The company has begun an executive search.

Felix and Zahumensky weren’t the only CMOs to resign from their post this month. Restaurant Brands International’s CMO, Fernando Machado, resigned from Burger King’s parent company to take on the marketing chief role at a company outside the industry.

In other news, Jack in the Box announced the departure of its chief information officer and less than two weeks later named a new executive to the position, as well as naming a chief people officer, both from outside the company.

See what other executives were on the move at restaurant companies this month.