15 restaurant executives on the move in the month of November 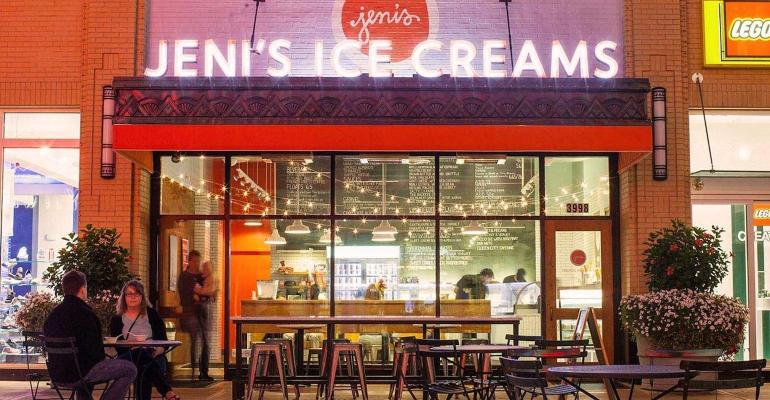 Last month wasn’t a big one for executive changes, but it was full of some big players moving around. Stacey Peterson departed Wingstop, and speculation swirled about where she would be going, with few predicting her eventual destination.

Christine Barone, the former True Foods Kitchen CEO, also made a move to a QSR brand last month in an interesting turn of events. She will be serving as the president there, reporting to the CEO.

Elsewhere in the industry, emerging chain and Savory concept Via 313 named a new CEO, as did Crisp & Green, Fuku, and Friendly’s parent, BRIX Holdings.

Click through the gallery to learn more about these executive changes and more in the month of November.