Jeff Warne replaced Jim Hyatt, who had served as CPK’s CEO and president since 2018.

Himber has served as president of the Mina Group since 2021, with increasing responsibilities throughout the past year.

Rich Stockinger was with Fiesta for six years. He left to pursue other interests, according to the company.

The chef previously was head of R&D for Dave & Buster’s; he replaced Scot Randolph.

Maria Rivera joined the concept as it has more than 40 restaurants in the development pipeline.

Jack in the Box CFO left the company

Tim Mullany had served as Jack in the Box’s CFO since January 2021.

Love is the first CFO for Clean Juice.

These announcements come amid a busy period of c-suite turnover at the brand. 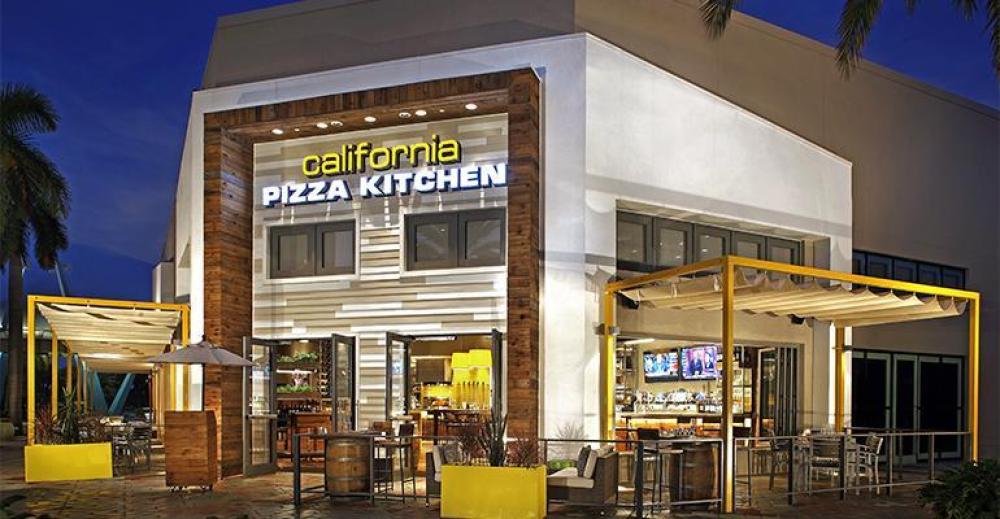