Effective in 2022, the executive is part of the KFC dream team that was brought in to refresh the struggling pizza brand.

The burger brands have a new executive structure combining operations and supply chain.

He replaced retiring Larry Rusinko, who had been with fast-casual chain since 2015.

As the craft brewery’s new leader, Westcott is tasked with growing the small brand.

The brand’s board named CFO Larry Roberts to the post on an interim basis.

Graham Humphreys was named CEO of the consulting firm.

The chief operating officer, North America, will remain on in a transitional role through March 1.

The executive will take on the role in January, and Zaxby’s founder Zach McLeroy will transition to a chairman role.

The former tech marketer will join the quick-service chain at the end of this month. 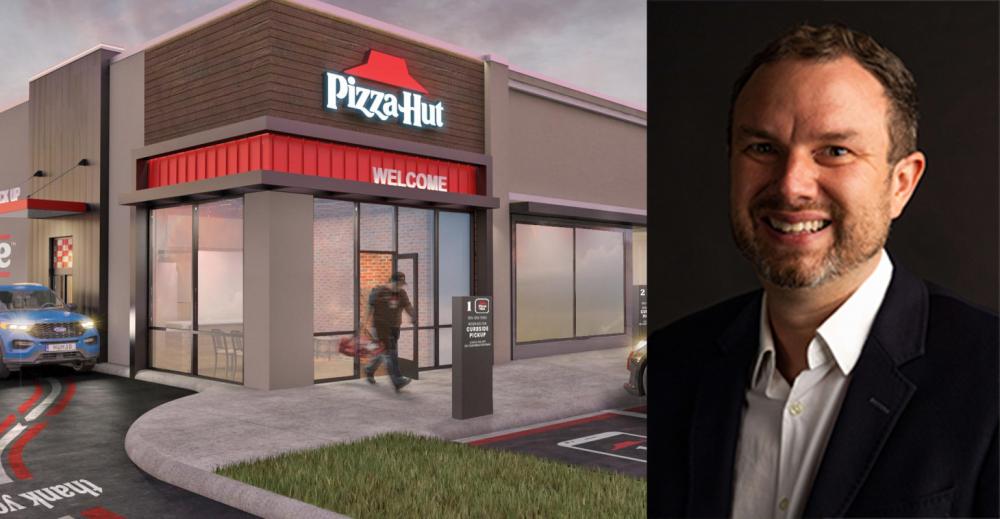