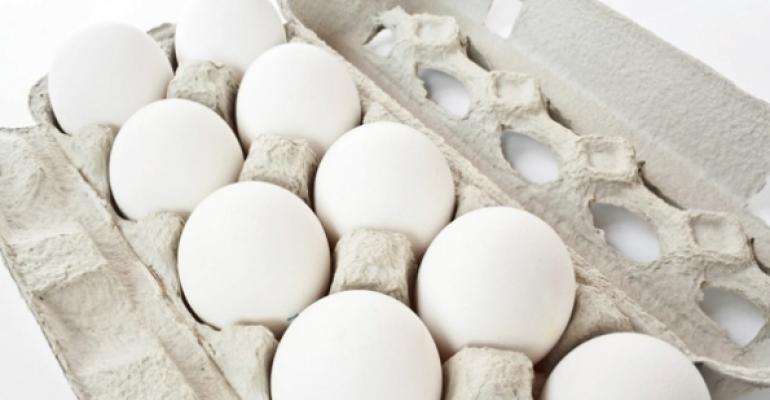 This opinion piece was contributed by Matthew Prescott, director of food policy for The Humane Society of the United States. This article does not necessarily reflect the opinions of the editors or management of Nation&rsquo;s Restaurant News.

Regardless of what side of an argument one falls on, most reasonable people agree that opposing parties can and should work together to forge sensible progress on important issues. This is why The Humane Society of the United States works with farmers and ranchers nationwide to promote better treatment of farm animals. It’s why we work with hundreds of food companies to drive improved animal treatment through our nation’s food supply. It’s an ethic we take seriously on all levels.

Referring to our collaborative approach, a Burger King vice president noted last year in Nation’s Restaurant News, “We have partnered with the HSUS because we’ve found the organization to be an open and honest partner, and we look forward to continuing our collaboration for years to come.”

An example of this common ground was seen at California’s ballot boxes in 2008, when Democrats and Republicans, rural and urban voters, came together to overwhelmingly approve Proposition 2. The measure required that hens on egg farms be given enough room to fully extend their wings by 2015. It passed by a strong 64-percent margin.

In 2010, California lawmakers then passed AB 1437, a law requiring all shell eggs sold in the state be produced in compliance with Proposition 2, also by 2015.

Proposition 2 gave egg producers more than six years to transition to new housing systems, and that transition has already begun. San Diego County egg producer Frank Hilliker, for example, recently announced he has initiated the conversion of his commercial egg production facilities to cage-free systems to meet the standards set by Proposition 2.

The lengthy phase-in time they were afforded gave California egg producers the opportunity to convert, but many have not begun. Instead, many relied on litigation efforts (all unsuccessful thus far) aimed at nullifying or watering down the meaning of Proposition 2.

Our position, and Proposition 2’s meaning, has been clear all along. There is no question that cage-free systems are consistent with Proposition 2.

And the egg industry’s own economic analysis shows converting to a cage-free egg production system is feasible. California voters have taken a strong stance against cages, and so have national food companies like Burger King, Compass Group, Aramark, Sodexo, Hellmann’s and Marriott — all of which are converting to using eggs from cage-free facilities.

What are your thoughts on animal welfare initiatives? Join the conversation in the comments below.

For years, the egg industry and animal advocates held sharply divergent views about cage production systems in the egg industry. But that changed following the passage of California’s laws. That’s when The HSUS joined with the United Egg Producers to craft a federal bill calling for, as a national minimum standard, the use of enriched colony cages. This is a system that provides less space than cage-free facilities but more than the conventional system, which uses cramped, barren cages the size of a file cabinet drawer. With the United Egg Producers representing nearly 90 percent of the U.S. egg industry, this compromise allowed all parties to gain something.

The HSUS and the United Egg Producers negotiated this agreement at a time when the nation’s congressional session was known for divisiveness and lack of collaboration, prompting Agriculture Secretary Tom Vilsack to note the pact was “the kind of thing that we ought to be encouraging.”

The agreement was not codified into law. After taking a beating for its own confinement methods, the pork industry fought the legislation, even though it would not be affected. There was no legitimate basis for their claim, and Vilsack noted, accurately, that it was “not necessarily a well-founded concern.”

If California egg producers want to meet a lower standard than Proposition 2, Congress must pass comprehensive national legislation for the housing of laying hens. The chief stakeholders in the discussion — animal welfare groups and the egg producers — have already reached agreement on the topic.

It’s the type of collaboration that is needed to improve animal welfare in ways that work for consumers, companies and producers. During a time when criticism comes more quickly than cooperation, as Secretary Vilsack concluded, “We ought to be encouraging folks working together, collaborating, reaching common ground and consensus.”

Correction: April 24, 2014  An earlier version incorrectly stated Matthew Prescott's title. He is director of food policy for The Humane Society of the United States.