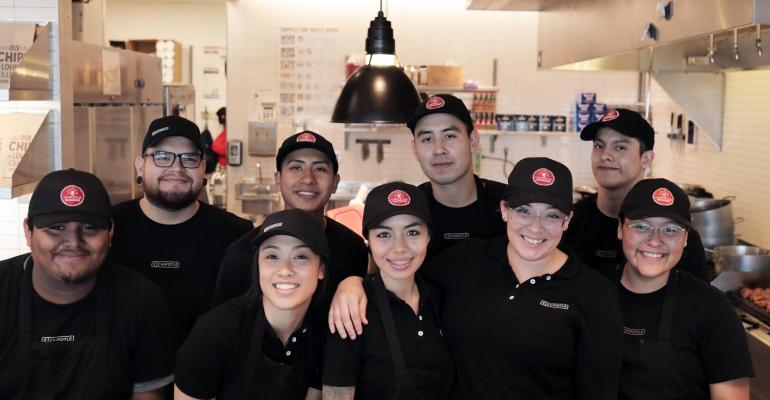 The Addison, Texas-based gastropub chain Bar Louie announced that the company will put itself up for sale after filing for Chapter 11 bankruptcy in the United States Bankruptcy Court for the District of Delaware. Several Bar Louie locations were also reportedly shut down without notice in Cincinnati, Colorado Springs, and Buffalo and Rochester, N.Y.

In other news, the fast-casual chain Chipotle Mexican Grill and the Massachusetts Attorney General Maura Healey, have reached a $2 million settlement in a case accusing the chain of 13,253 child labor violations and other state wage violations at more than 50 restaurants. Chipotle also agreed to donate $500,000 to fund aimed at educating young workers about child labor laws.

Nation's Restaurant News also launched the annual Power List this week, featuring the top 50 most influential technology innovators in foodservice. This year's Power List focused on technology and innovation in the restaurant business. Noah Glass, founder and CEO of Olo, was named the most powerful person in the restaurant industry for helping guide restaurants through their challenges of off-premise dining.