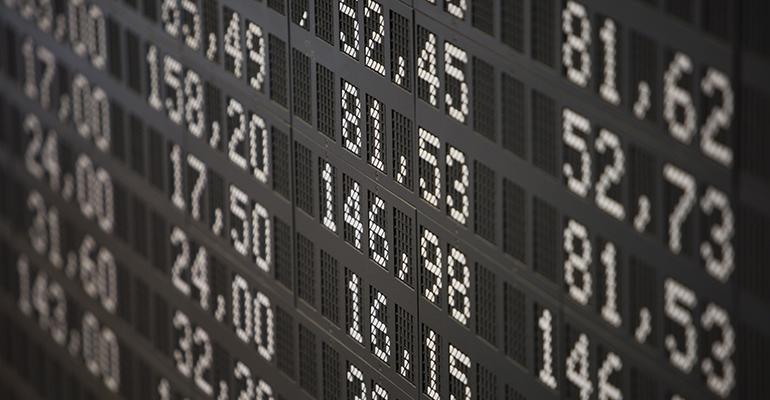 Holger Leue / The Image Bank
What does the lack of election results mean for operators?
Operations

Investors Wednesday appeared to shrug off the uncertainty around the outcome of the U.S. presidential election, sending stocks broadly higher.

Overall, the Dow 30, S&P 500 and Nasdaq stock indexes all show major gains for the day. The technology-heavy Nasdaq’s leap of 3.9%, to more than 11,590, was that index’s biggest one-day gain since April.

In the meantime, advocates for restaurant support during the COVID-19 pandemic restrictions expressed unease about the future of such help.

Andrew Rigie, executive director of the NYC Hospitality Alliance, said in a tweet: “Let’s not allow the around-the-clock coverage of the election distract us from the fact the federal government still has NOT enacted the #RESTAURANTS Act, #SaveOurStages Act and so many small business owners and workers desperately need support.”

Let’s not allow the around the clock coverage of the election distract us from the fact the federal government still has NOT enacted the #RESTAURANTSAct, #SaveOurStages Act and so many small business owners and workers desperately need support.

The Real Economic Support That Acknowledges Unique Restaurant Assistance Needed to Survive, or RESTAURANTS, Act was delayed in the U.S. Senate before the election as the body worked to endorse Amy Coney Barrett’s nomination to the U.S. Supreme Court.

“Election officials are counting every vote and verifying the results, as they have in every previous election,” Ballantyne said in a statement. “We must uphold the democratic transfer of power. There are tens of millions of votes left to count, and local officials are working hard to count them.”

A comprehensive package of small-business support is “much-needed,” she said.

Restaurateurs continued through the election to support voters throughout the nation.

Chef Jose Andres, for example, and his World Central Kitchen served meals to voters waiting in lines during the Tuesday balloting.

“People of America! Reporting in with the @WCKitchen team at @WashingtonNFL stadium as polls now closed on the East Coast!,” Andres tweeted late Thursday. “Thank you to everyone who made the #ChefsForThePolls effort possible ... 250 cities serving hundreds of thousands meals with local restaurants & food trucks!”