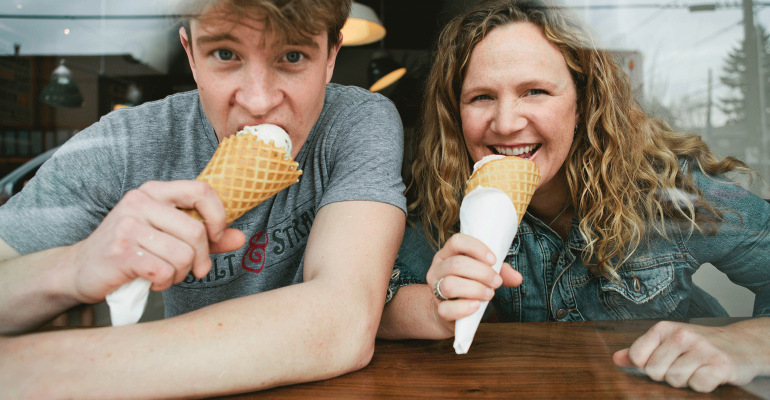 The 19-unit chain accepted a $2 million investment from Oregon Venture Fund, which will be used in part to seed an artisan food incubator program, as well as improving the chain’s technology. Another $2.2 million came from individual investors in their fund as a sidecar.

Salt & Straw co-founder, president and CEO Kim Malek said the company first got to know Oregon Venture Fund while working on an incubator to support artisans, some of which have ended up bringing new and interesting ingredients to Salt & Straw’s ice creams, such as edible insect purveyor Don Bugito and bean-to-bar chocolate maker Woodblock Chocolate. 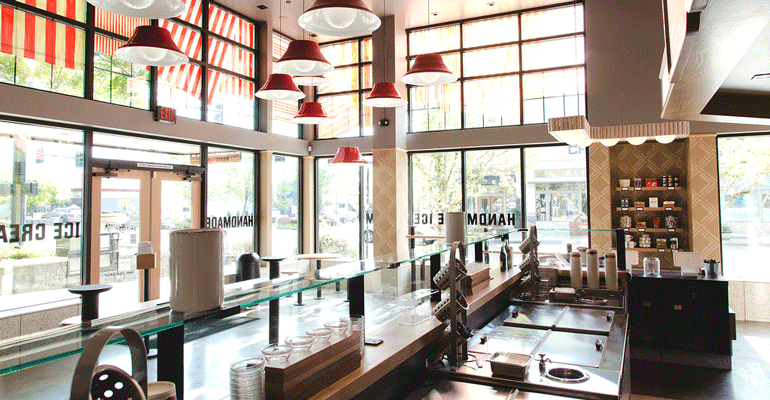 Meeting with the investors as part of that process, Malek said, “They mentioned on the side that if you are ever going to take additional money, we would love to partner with you on that level. And that was interesting because, No. 1, the Portland connection, and they have a portfolio of people … available to consult. And, secondly, they have a tech background, and you know the role technology is playing and [how] the tech food world is changing faster than ever.”

Malek said the company hopes to build on use of technology, both with third-party delivery and to grow its direct-to-consumer business. Currently Salt & Straw offers delivery through Postmates, along with a monthly Pints Club and other online shipping options.

“We’re building out those strategies, as well as some other ideas that are in the early development stage to help the frontline team be able to take care of customers in unique ways and offer ice cream in a variety of ways, other than the traditional coming in to retail stores,” Malek said.

Last year, the chain opened its biggest scoop shop in Downtown Disneyland, which has offered lessons in crowd control. 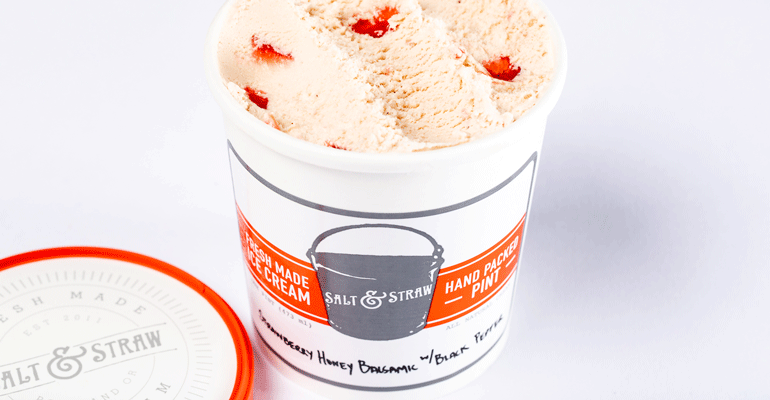 Prior investments include Danny Meyer’s Union Square Hospitality Group and the private-equity firm KarpReilly in 2017.